What do retirement saving and the weather have in common? People talk about them all the time but nobody does anything about it!

An old joke, I know, but like all old jokes it works because it contains a kernel of painful truth. We know we need to save more, but actually doing it feels just about as pointless as wishing away the rain. Bills are due, the kids need things, unexpected surprises crop up…from where is the extra retirement saving money supposed to come?

Company-sponsored 401(k) plans know this about you. That’s why many of them now feature default, automatic paycheck reductions of up to 3%, usually whatever you need to get the corporate match. 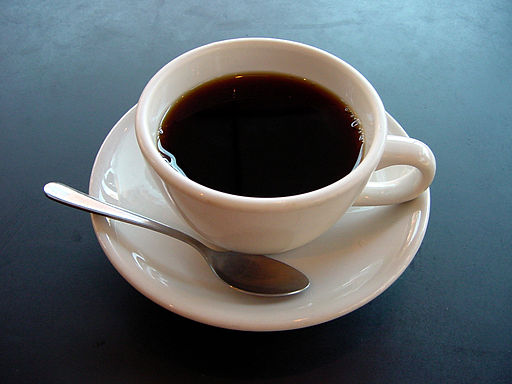 You can get out of the automatic retirement saving set-aside  by going down to HR and signing a form, but nobody does, for exactly the same reason that, before, nobody signed up for even the minimum withdrawal. It’s work. You have to get up out of your chair, walk down a hallway and talk to someone. Impossible!

Companies figure that they might as well get your own mental block to work for you rather than against you, thus the rise of opt-out policies you see these days.

Of course, there are more tricks to help you up the retirement saving number painlessly, besides the company match. For instance, it isn’t very hard using online calculators to figure out how much you will save on taxes by increasing your 401(k) or IRA contributions.

Once you get that number in your head (it varies by income), it can be hard to ignore. Your HR person or a rep at the fund can help you calculate this, too.

Another way is to push any raises you get straight into your retirement saving plan. Here, the best practice is not to let even the first dollar of that raise hit your checking account. Money you never see is never spent.

So you did all that but still feel behind the curve? Now it’s time to get the 1% solution into play.

Let’s say you’re at 3% annually (good start!) but think 10% is a much better goal. Kissing a big chunk of your paycheck goodbye in one shot can feel impossible, so it’s better to break it down into small steps.

For instance, assume you make $45,000 a year gross, paid biweekly. Your net paycheck is probably $1,296. That means your take-home pay is $33,696, if we make some simple assumptions (single taxpayer, average state tax rate, two deductions taken).

Could you live without $337 in the coming year? That’s 1 percent of your net pay. Yes, it’s a quarter of any one paycheck, but are you absolutely sure that money will be better spent today than growing for your future?

It’s a couple or three trips to the grocery store. It’s a cheap lunch out once a week for about two-thirds of the work year, or about 100 stops at that pricey coffee joint. It’s one car payment.

Bump your retirement saving up 1%. You can do it. Then put on your calendar a reminder to do it again in exactly 12 months for six more years straight.

Chances are, you will never miss the extra money. Your spending habits will conform to the new reality of your paycheck, and you’ll probably get a cost-of-living bump or a raise somewhere in those seven years anyway.

Change jobs and got a nice increase? Immediately hit your 10% goal by socking away the difference before your lifestyle catches up.

It will be painful at first, but when you see the dollars stacking up in your retirement account you’ll get hooked on saving.

Do the same thing with windfalls like tax refunds, unexpected small inheritances or other gifts. If it’s cash, stash it away and forget about it. You’re much better off keeping those dollars for you than spending them today, no matter how small the amount.

Between the 1% bumps, your opt-out minimum and the tax savings, most people can build up a significant retirement saving kitty in just a few years. The thing about seeing the total build over time is that, like a snowball rolling downhill, it begins to create its own motivational momentum.

Soon, when your friends wring their hands and moan about how they need to save more, you can nod serenely and agree, knowing you’re well on your way.

Retirement’s New Normal
A Case For (and Against) Market Timing
Three Great Retirement Income Calculators
3 Steps That Help You Retire 'Inevitably Rich'
5 Ways Retirement Savers Self-Sabotage
5 Ways To Pick Up Free Money For Retirement
Why Your Mutual Funds Are Buying ETFs Instead
How to Create Financially Strong Children, Step by Step