The Most Powerful Financial Tool Is Time

As the playwright George Bernard Shaw put it, “Youth is wasted on the young.”

An acerbic quote, and wryly funny. It points up a perspective one comes by later in life, when so many simple things are harder to do and enjoy, that young people who complain are out of place when they do so.

After all, they have vigor and prospects. The world is new and ideas can be exciting and interesting. Too bad they fail to notice the positives around them. 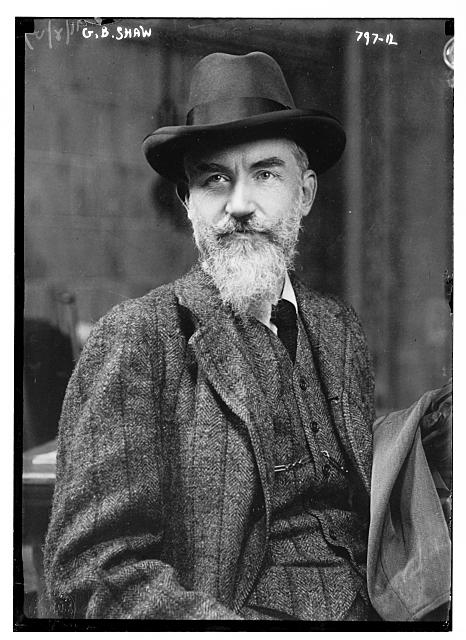 According to a survey by the money management firm T. Rowe Price and pollster Harris Interactive, young people are very worried about pretty much everything retirement related. Healthcare costs were the major concern, with 58% citing long-term care as a big worry.

An interesting result, if only because it neatly illustrates the playwright’s point: Young people don’t understand how good they have it.

I don’t mean health or physical ability, although they have that. I mean time.

After all, the hardship of poor health in old age is not guaranteed by any means. Many people are well into the 80s and 90s running marathons and working out. They might also be nursing knee injuries as a result, but they’re still out there doing their thing, non-stop.

And that’s really the point about time. If you realize the course you’re on health-wise at an early enough age, you can learn to correct it, start on better eating and exercise habits, and enjoy those last decades of life to the fullest.

In terms of money and retirement, which was the point of the survey, this is doubly true.

While rapidly rising medical costs are a legitimate concern, the fact remains that young people very much have it in their power to prepare for the financial realities of retirement.

It’s not just saving more and being disciplined about spending, although that helps. No, the advantage of youth when it comes to retirement is twofold: immunity to volatility and the simple, wealth-building power of compounding.

If you know of a young, hardworking person who needs to hear some simple truths about money, make sure they read the rest of this column.

First, as a young person, you can afford a huge market drop. Many beginning investors see an event like the 2008 credit crisis and get spooked. They quickly move to conservative holdings and never assume an ounce of risk again.

But the fact is, stocks recovered. A major decline and a subsequent recovery, even one that takes a few years, is really a blip when you’re talking about a multi-decade investing trajectory. Focusing on paper losses means you tend to ignore the consecutive years of double-digit gains before and after the down year.

Secondly, you have a multi-decade investing trajectory. That means you really get to enjoy the effect of compounding. Simply put, a properly allocated portfolio can double in 10 years or less.

It’s reasonable to be concerned about how one will finance healthcare later in life. Taking responsibility for that need is an important decision.

But squandering the most powerful financial tool known to man — compounding savings — borders on the financially unwell.

Understanding Target-Date Retirement Funds
The Hidden Virtues Of Ignoring The Market
Indexing Is Powerful Investing, Here's Why
Biggest Risk To Your Investments? Probably Not Bonds
Is Chaos Better For Active Investors?
The Right Asset Mix For Your Goals
Would You Recognize A Bubble Before It Popped?
Stocks Seem to Go Nowhere But Up. Is That Possible?