Americans happily pay a premium for all sorts of products when they’re new and exciting. One thinks of the early days of home computers and, more recently, coffee bars and fancy smartphones. But when will ETF fees follow? 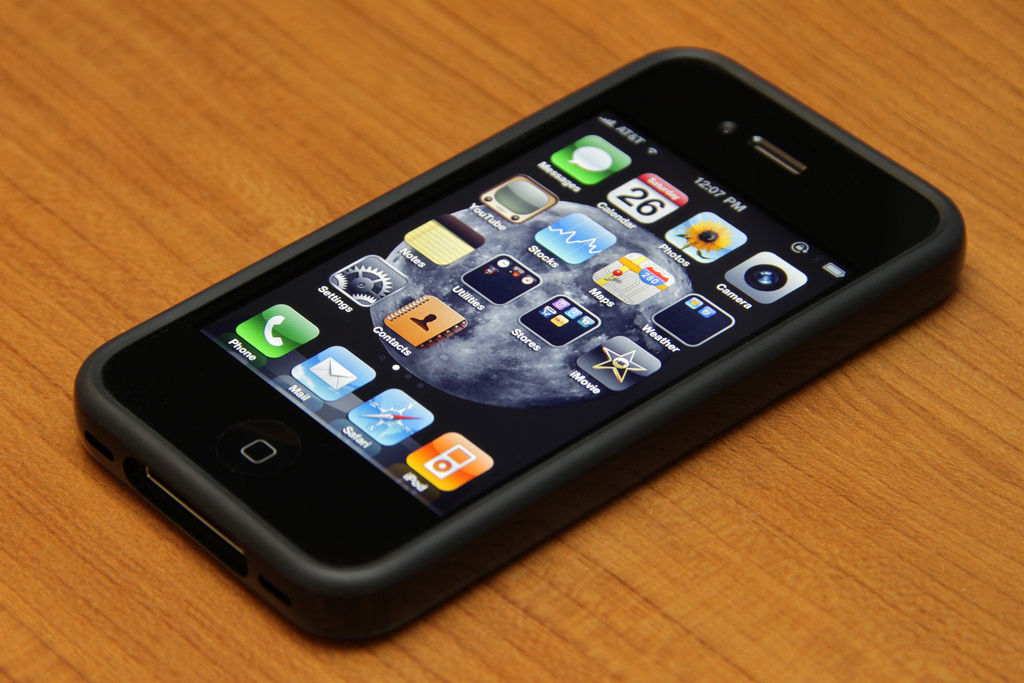 It’s fascinating to watch. Overpaying for a bit of designer technology, while annoying, won’t change your life. Overpaying for money management is a killer. Research has shown that close to a third — yes, that’s right, nearly 33% — of your investment return can and, too often, will be eaten up in needless mutual fund fees.

So we’re very excited to see that, finally, creative destruction has entered our own space, financial services. BlackRock CEO Larry Fink told folks at a financial conference in New York on Sept. 10 that his firm would slash costs on exchange-traded funds (ETFs) to better compete with cheaper providers.

He seemed unhappy about the idea of cutting ETF fees, from reading a report at Pensions and Investments:

“We are going to have to reduce fees,” Mr. Fink told attendees at the Barclays Capital Financial Services Conference in New York. “I am not here to suggest we are going to be announcing a wholesale fee change on everything. We are going to be focusing on a number of products, whereby the competition at lower fees is accelerating their sales numbers versus ours.”

Now, Charles Schwab is making its move on ETF fees. The huge retirement and investment services company said today it would cut ETF fees “dramatically” in order to compete. From their own press release:

According to CEO Walt Bettinger, “In this period of uncertainty in the markets, the expenses investors pay are the only sure thing. As a long-time advocate for investors, we want to offer our clients a truly low-cost way to build a diversified portfolio.”

Inspiring stuff. So what’s happening here? Well, the simple answer is, these gentleman see the writing on the wall. As we’ve mentioned recently, investor money in ETFs rose to more than $1 trillion by the end of 2011 from $83 billion in 2001, according to data from the Investment Company Institute (ICI).

Meanwhile, net new cash into mutual funds has been falling. There was a net cash outflow of $100 billion in 2011. The net decline was $546 billion over the past three years, according to ICI. (Total mutual fund assets remains high, at $11.6 trillion, but that number includes bond and money market funds.)

Even more recently, Lipper reported (via Reuters) that investors in one week pulled $1.3 billion from equity mutual funds while adding $12.1 billion to equity ETFs, surely due to those low ETF fees.

But where’s that “low enough” price? That has us wondering. Schwab and BlackRock both trade on the stock exchange. They run their businesses to make money and, of course, to increase that cash flow. Otherwise, their stock prices would flatline — or worse.

The brick wall they face is Vanguard. As Vanguard Group founder and former CEO John Bogle explained recently in The New York Times, it’s nigh impossible for Wall Street to compete with him because of how Vanguard was set up in the first place, as a mutual ownership company.

How do you keep ETF fees so low?

Kind of like a credit union, which is owned by its depositors, and some insurance companies, Vanguard is owned by the funds its offers, which are owned by the investors in the funds — you and me. Even if people don’t believe it.

As a result, it operates at cost from the word “go.” Bogle himself told The New York Times recently:

“Strategy follows structure,” he says, explaining that with no parent company or private owners to siphon profits, Vanguard can keep costs lower than anyone else. That was always his goal. “The only way anyone can really compete with us on costs is to adopt a mutual ownership structure,” he says. “I’ve been waiting all these years for someone to do it, but no one has.”

How will Schwab and BlackRock pull it off? Hard to say. Perhaps their wealthier customers will subsidize low ETF fees. Perhaps they’ll consider ETFs to be the loss leaders. Schwab, in its release, put out a table of 15 ETFs where it beats Vanguard, as well as State Street’s SPDR funds, in every case.

Larry Fink at Blackrock, interestingly, expects to compete in similar, if not exactly the same, categories. Many ETFs already trade commission-free as well.

One wonders how Vanguard will respond to the challenge. Stay tuned, folks, this is about to get really interesting.