Home » Retirement Investing » How Much Do I Need to Retire? Here’s the Scoop

How Much Do I Need to Retire? Here’s the Scoop

You probably have asked yourself, “How much do I need to retire?” And there are plenty of calculators online to help you figure that out. But is anybody coming anywhere near the numbers it takes? Not really.

We were struck, naturally, by a recent story online about how little wealth Americans control in retirement. The headline ran: “Half of Americans die with almost no money.” 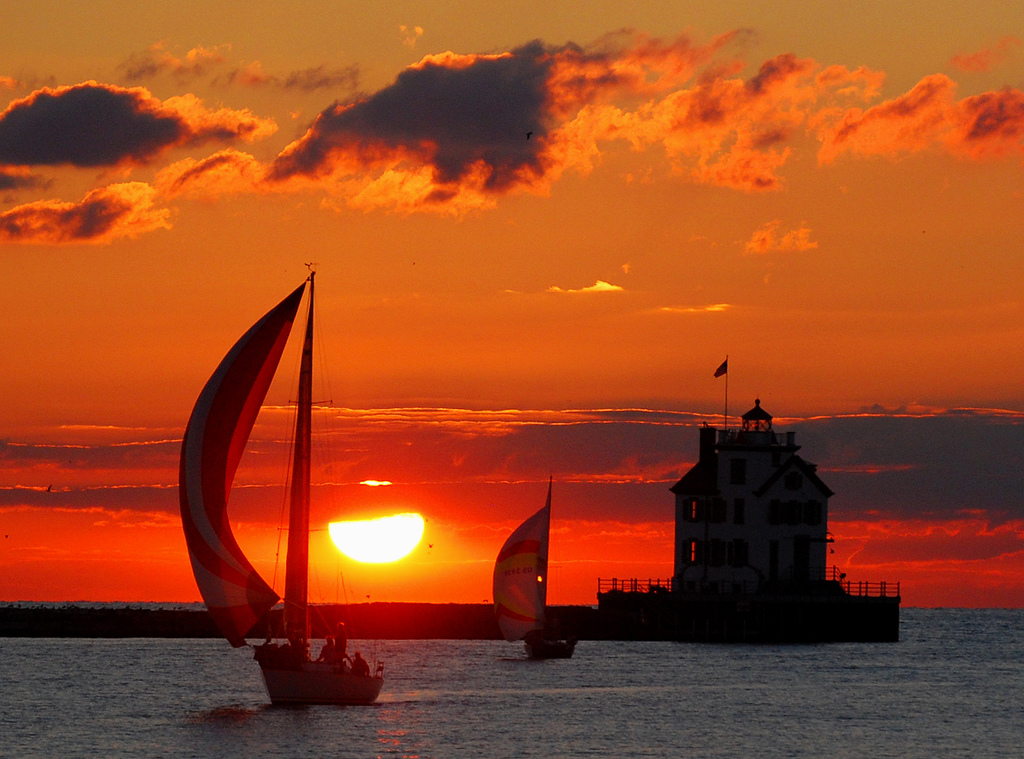 It’s a bit of a dodge, that headline, which the writer quickly admits. While half of us pass on with less than $10,000 in the bank, that doesn’t really mean 50% of Americans die penniless. The topline figure doesn’t count Social Security as an asset (since it’s not personal “savings”), and it doesn’t count money from defined-benefit plans, such as a pension.

Here’s the explanation, based on a study by an economics professor at MIT:

You learn two things from this kind of “how much do I need to retire” breakdown. One, you should probably get married. And two, that’s still not a lot of money. You can see the attractiveness of a guaranteed income, say from an annuity or similar product, to someone who is entering their later years with less than $200,000 in total net worth, much of which is illiquid or unavailable. It also largely explains the reverse mortgage business and long-term care insurance.

The takeaway from these kinds of numbers is that you should start to work now, today, on a plan to beat that average. How much do I need to retire? Let’s check.

There are a lot of factors involved in any such calculation, but a simple target for a person in their mid-40s is $3 million. Why so much? Well, first of all, that amount of money is going to spend like $1.7 million 20 years down the line.

Secondly, it assumes that you stop working at 65 and live to 90. If you consider it, 25 years of no income is a very long time.

There’s a couple of important caveats here. This rule-of-thumb “how much do I need to retire” number assumes that you have no pension and that Social Security ceases to exist, and that you need to replicate the purchasing power of a $100,000 income at a rate of 100 percent. Your mileage may vary, as they say, when answering the question, how much do I need to retire? You might need less.

Pretty far off, right? But let’s assume that we’re talking about a couple. Perhaps the combined total is closer to $500,000. Could they make it to $3 million?

How much do I need to retire in comfort

Absolutely. To make that number, you would need to save about $38,000 a year for two decades and earn a 6% return. As it happens, that’s not too far off the maximum 401k contribution for a couple ($17,000 each) plus your employer match and possibly the “catch-up” amounts you can start at age 50.

Yes, that’s an aggressive savings rate. But if you’re working without the net of a pension and doubt the solvency of Social Security in the years to come, these are the real numbers.

Of course, when asking how much do I need to retire, the truly important part is nailing that 6% return with a minimum of risk. A well-designed, low-cost, rigorous retirement plan, such as a pension fund or college endowment might use, is the answer.