Home » Retirement Investing » The Millionaire Next Door In Retirement

The Millionaire Next Door In Retirement

If you haven’t read the book “The Millionaire Next Door,” put it on your list. It’s one of many self-help books about retirement investing but among the few that might just change your entire mindset about spending. 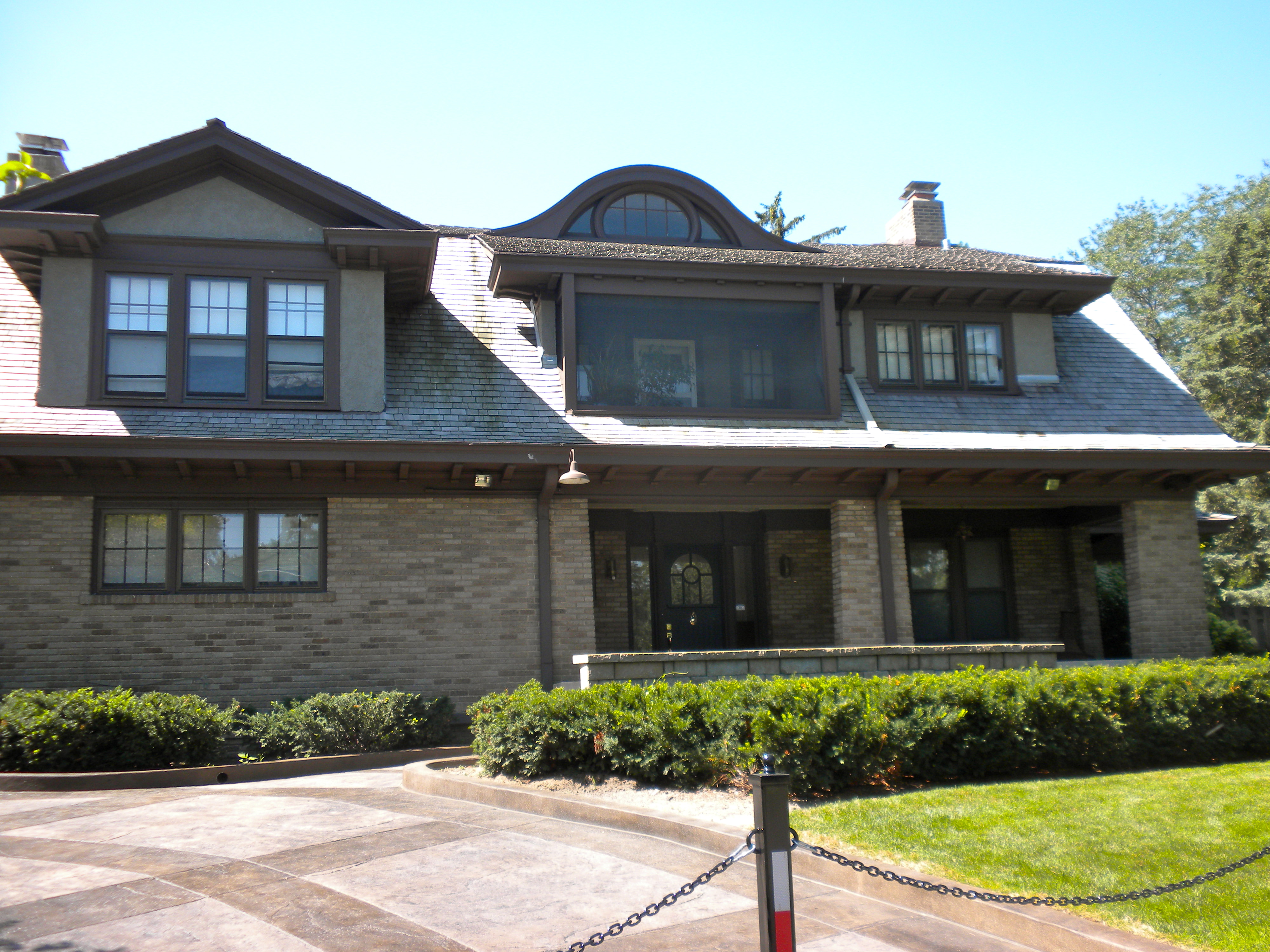 Unlike many books written by professors, this is a good read, light on the numbers and nearly empty of equations and the typical economics fuzziness. The authors, Thomas J. Stanley and William D. Danko, rely on data but also relate ideas with concrete examples and actionable advice.

Unlike most guides to budgeting or investing, Stanley and Danko decided to delve into measurable facts. They survey and continue to survey the currently wealthy and, from that data, try to learn what habits turn ordinary earners into extraordinary asset owners.

You know the wrong way to do it, of course. Spending on credit. Overspending. Spending to create the illusion of wealth.

Flashy cars are generally a waste of capital. Owning a comfortable home is no crime, but kitting out a mini-mansion with every imaginable luxury, well, that’s why many people aren’t rich. They simply work too hard to appear rich.

Meanwhile, actual millionaires share a few simple traits, Stanley and Danko found. They spend less than they earn. They buy traditional investments but also own real estate and private businesses. They defer income to avoid taxes and drive cars that belie their actual wealth.

In short, like folksy billionaire Warren Buffett, they might be sitting on major money but you wouldn’t be able to tell it from their home, their car or their wardrobe. Buffett, for instance, lives in the same house he bought in 1957 and dresses like the Midwestern insurance salesman he truly is.

So, how are the rich-seeming over-spenders preparing for retirement? Not very well, apparently.

Much like their behavior in their working years, many people have grand ideas of how their golden years will go. Ameriprise Financial, the money manager, asked people how they imagine they will live in retirement.

The survey found that 78% of Americans believe they will have a retirement with few worries, financial or otherwise. They pictured travel, hobbies and time with family.

Nevertheless, less than half (46%) were confident that they will be able to pay for basics in retirement, things such as housing, utilities and medical costs. Even fewer (38%) thought they would be able to afford those hobbies and travel plans.

The same number admitted to not really even knowing the cost of living in retirement with any sense of accuracy, having not attempted to add up the eventual costs. Truly, ignorance is bliss, for the moment.

Being the millionaire next door

So, where are you on the scale? The survey respondents believed that they would need just shy of $1 million to make a go of retirement. The group (apparently a prepared bunch in any case) averaged about $700,000 saved up.

The bottom line for most of us is simple: Change everything.

But there’s very little evidence that you’ll get rich by chance or some fluke of the markets. Unless you know for a fact that an inheritance is due or that the wet spot in your backyard is oil, saving more and investing it carefully is the path toward the retirement you imagine.

Retirement Planning Advice: Get Started
Reduce Taxes Now, Reduce Taxes Later
5 Retirement Busters And How To Manage Them
Avoid This Common And Dangerous Retirement Blunder
5 Real Tax Breaks You Must Not Miss
Three Easy Retirement Rules of Thumb
3 Things You Can Do Now About Next Year's Taxes
Is Financial Planning Even Worth Your Time? Absolutely