The idea of retiring from work is a relatively modern one, dating back to the middle of the 19th century. Most developed countries maintain a specific retirement “age,” usually the first year at which one can apply for public retirement benefits.

You don’t have to stop working, of course, and many Americans don’t stop working even after filing for Social Security benefits. Ideally, you work past 65 because you like the social and mental aspects of a daily occupation.

Taken that way, a rich life is one that offers choices, a chance to control your schedule and decided whether to work more or less as you age. It’s not really about the dollars anymore, but freedom. 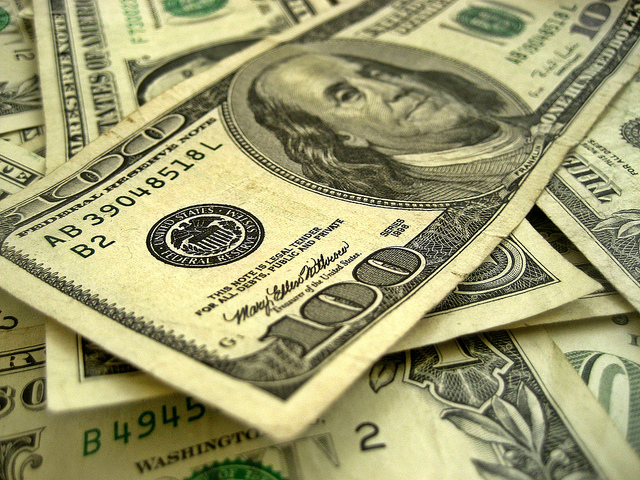 So, how can you retire “inevitably rich,” that is, become the kind of person who sets his or her own schedule? Here are the three key steps:

1. Get started, the sooner the better

Time is money. Always has been and always will be. You need time to grow your savings through investments. People tend to focus on stock selection as a way to “get rich” in the markets. The fact is, just owning stocks for a long time will reliably do the same thing.

Each decade should double the value of your previous balance. Saving more, earlier is far more powerful than planning to save later.

2. Be realistic about how much it takes

Wait, I can’t retire on $1, you might be thinking. No, you can’t. Not only must you start early (and if you didn’t, then start today, immediately), you must also save enough for compounding to make that become real money.

Consider this simple math: Your money should double in a decade, but inflation destroys half of it in two decades. That’s just a simple reflection of a 7% market return vs. about 3% long-term inflation. You can overcome the inflation problem by compounding, but the final number has to be enough to finance your life in retirement.

Where people get into trouble with retirement saving is having access to that pool of money. They borrow from it to pay for their kids’ tuition bills. To buy a house. For vacations.

It’s easy to treat your retirement fund as the Bank of You. It’s also incredibly dangerous. The IRS penalizes and taxes you for taking money out of accounts early and for a good reason: To discourage you from robbing your future self.

Set up a good solid target contribution and try hard to ignore the balance that builds. You’ll do better and likely retire on time just fine.