There are voices all over, from the biggest investment banks and celebrated market timers to virtually unknown bloggers, all speculating on when a market correction might arrive.

The presumption of these market correction calls seems to be that a market correction is inevitable, necessary and perhaps even “healthy” for investors. Some folks already have moved on, writing instead about “three stocks to buy” or some other strategy to consider once the obvious market correction hits us. 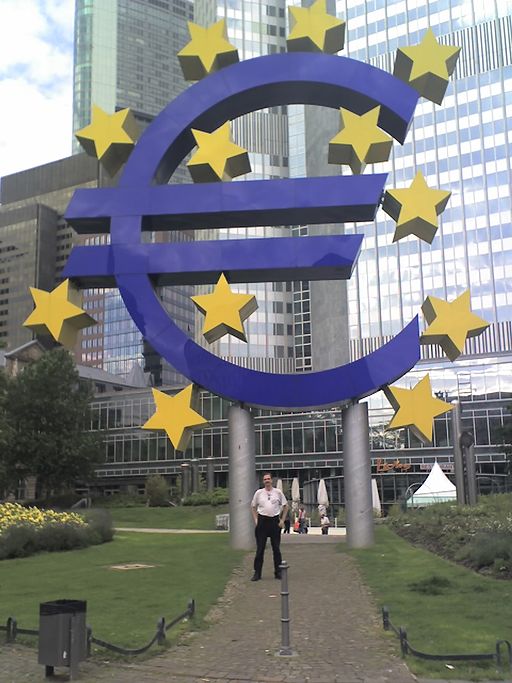 There’s no word, of course, on what to do in the meantime. Sell everything and go to cash? Purchase defensive stocks that might not take as hard a hit?

The other problems with market correction calls are size and time-frame issues. One famous prognosticator is now calling for a market correction in the second half of 2013. Of course, he was making much the same prediction back in May 2011.

Considering the “sell in May and go away” predilection of many retail investors, it was hardly a brave call. Still, he got a lot of press on it at the time.

And the S&P 500 did falter that summer, but not until July. Then it powered right back up, adding 16%, measuring from mid-May of that year to now. Tricky stuff, getting market correction calls right.

Still, there seem to be plenty of “reasons” in the headlines to sell it all and scurry away to cash. Earnings are coming up as the indexes dance around their all-time highs. The European mess is back in the news, thanks to the Cyprus bailout deal.

Understandably, retail investors likely feel they’ve been made whole by the market since the 2008-2009 market declines. It makes a perverse sense: Why not get out and be done with the market?

If enough people started to think that way a market correction would be moments away. But remember, every single market transaction has two sides — buyer and seller.

What that means for retirement investors is that being a seller automatically implies an equal number of buyers on the other side.

It might not happen that way. Certainly, the huge declines we saw in the stock market following the credit crisis  suggested there were no buyers left. The hit was real and significant.

Nevertheless, a serious, long-term investor who simply waited saw his or her equities position rebound over the next five years. In short, the buyers were there, just missing in action.

Instead, it pays to own a selection of asset classes and to sell off gains systematically, using the cash to buy assets that have fallen out of favor. You get to enjoy the gains of up markets while taking advantage of the down markets, but you never have to be right about when.