Imagine you seek a stock market indicator and you hear three relatively well-known people share their opinions on investing, all within the same week or so. They don’t know each other, and their backgrounds are quite different.

One says to you that she is normally cautious on investing in general and prefers to save money in the bank. But she finds stocks interesting. In fact, she’s just starting to branch out into equities for the first time. 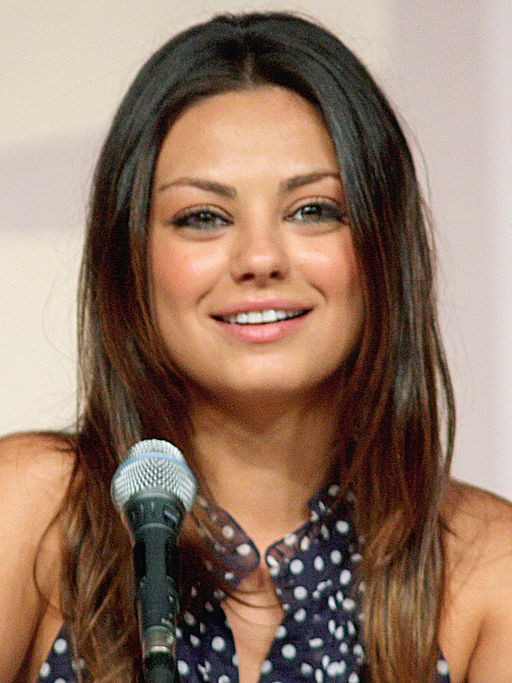 Stock market indicator? You know she has a lot of money — certainly enough not to worry about day-to-day expenses or even retirement. She’s highly compensated for her work and doesn’t need to take much risk.

Yet she’s considering taking on risk in the stock market.

Okay, you think, that’s interesting, but so what?

A second person tells you that the recent run higher in stocks is an indicator in itself. “The stock market tends to lead the economy, whether the economy is expanding or contracting, by about six months,” he says.

Now, the implications of this kind of statement are enormous.

If the stock market does in fact lead the economy, it seems to be saying we’re headed into a full-blown recovery.

The second person has a long track record of studying the numbers. You don’t know from this statement how to invest on such a stock market indicator, but if he is correct, the implication is that stocks could go higher as the economy gets stronger.

Interest rates might shoot up as well, with implications for bond investors.

You don’t talk to the third guy at all. He’s incredibly rich and well-connected and rarely shares his investment ideas openly. And with good reason — money management clients pay him for his insights.

You get wind of a rumor that the third fellow thinks stocks will run higher and higher, despite putting on a double-digit gain in the past eight to 10 months.

Another 20% is ahead, according to the unsubstantiated whispers around this gentleman.

What’s truly amazing about the financial-media noise machine is that all three of these things happened in the past week or so.

The 29-year-old actress Mila Kunis, best known for the television series “That ’70s Show,” for some reason decided to appear on the financial news cable channel CNBC.

In order to justify having an attractive, well-spoken young woman with admittedly no financial expertise on a show about the stock market, the hosts ask her money questions.

Kunis plays along and takes an unsurprising position: She puts her money earned from TV shows mostly in the bank, but she’s getting interested in buying stocks. Hardly an unexpected response from a young person with a large amount of cash income.

Naturally, the Internet explodes. Money managers across the spectrum pile on, calling her a “contrary stock market indicator” and the perfect reason to get out of the stocks, immediately.

The funny part is, nobody called the second and third guys “contrary indicators,” yet they are saying the same thing.

Sam Stovall is voice No. 2. He’s the chief investment strategist at Standard & Poor’s. As such, his opinions are elicited by journalists on a regular basis as a directional check on stocks.

In his position, Stovall is the public voice of S&P’s outlook. If you think about it, that’s a lot of weight to carry. Nobody disrespects his views and, if they did, they would come off looking like some kind of contrarian crank.

Importantly, neither Kunis nor Stovall is telling anyone to buy stocks at all. Kunis is trying to educate herself on a new asset class, and Stovall is simply repeating a long-held argument that the market leads the economy. That doesn’t mean it’s happening this time, of course.

The third voice, coming at us from the media ether, seems to be telling us to get in on stocks or get left behind.

David Tepper manages the $15 billion Appaloosa Management hedge fund. If you believe the rumor, he comes off as about as big a bull as you’ll find in such uncertain times.

In his defense, when reached by phone, Tepper tells CNBC that he won’t confirm the rumor. And rightly so, since a lot of folks pay him a lot of cash to share his views with them, not the whole wide investing world.

Nevertheless, the financial media blogosphere runs with it. A source tips us off that Tepper is bullish. A reporter gets a denial over the phone. A-ha! So it must be true.

A stock market indicator with no direction

Who’s the stock market indicator here? The novice investor actress, the cerebral stock expert or the big-gun fund guru? If they’re all saying about the same thing, can they all be right? Could they all be wrong?

The moral of the story is simple: Ignore the financial media. And absolutely ignore the Internet rumor mill.

Any source that can paint an innocently answered question into a contrarian sell signal and simultaneously take a mere rumor and blow it up into a flashing “buy” sign — at the same exact moment — is a source worth ignoring roundly.

Stock Buy Signals Debunked
Passive Investing Strategies for This Market
Hedge Funds? You're Better Off Playing Powerball
Hedge Fund Vs. Index Fund: A Comparison
Investment Strategy For All Seasons: The 'No Strategy' Strategy
Beating The Market? Why That's Bad News
You Should Think Less About Retirement, Not More
Index Investing Protects You From Yourself