Home » Investing & Your Emotions » When Is A Stock Cheap? Here’s A Useful Clue

When Is A Stock Cheap? Here’s A Useful Clue

One of the more difficult aspects of investing is figuring out when to buy or sell. When is a stock cheap? When is it expensive?

We’re usually pretty good at understanding what to pay for things in, say, a grocery store. Investments are another matter entirely.

For instance, imagine you want to hire a painter to repaint your kitchen. You ask three companies to bid and each comes on a different day of the week. On Monday you get a bid for $560 to do the work. 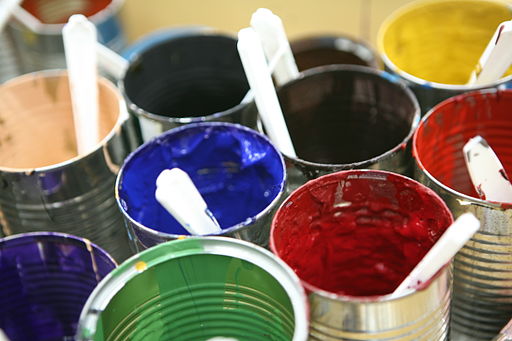 On Tuesday, a second contractor shows up, eyeballs the project, and says it will cost $1,085.

On Wednesday the third painter arrives. He looks over the kitchen (unaware of the prices you already have) and bids $385.

What probably happens next is that, in your mind, you believe that the $560 bid is fair, the second bid is crazy high and the third, lower bid is suspicious, since it’s feel cheap to you.

But why? It’s the result of what behavioral economists call “anchoring.”

Anchoring is the idea that emotional responses to numbers often are framed by the first number in a series. For instance, imagine that the lowest painting bid came in first: How would you react then?

The researcher Dan Ariely once asked a group of people to think of the last two digits of their Social Security number and consider whether that number seemed a fair price for an item, such as a bottle of wine.

Of course, money managers have a way of measuring when a stock is cheap, and when the market in general is mispriced.

Very often they talk of the price-to-earnings (PE) ratio. It’s a pretty simple calculation of how much money a company makes, its earnings per share, in relation to its current price.

At the individual company level, it’s better to have some context, since sectors as varied as energy, staples and tech have such different earnings characteristics. At the whole-market level, too, you can derive a broad guideline for when the the market is cheap and when it’s relatively expensive.

Nevertheless, and to the dismay of market technicians everywhere, people continue to buy stocks even when they seem to be historically expensive. They often chase certain stocks much higher than is sensible while pushing good companies down to single digits when, demonstrably, nothing has changed.

Are they wrong? Not really. Mostly, it’s buyers anchoring off the most recent prices, which to them seem “new.”

If you bought a big blue-chip name at $10 a share, you would be right to think of $20 as “expensive.” A second buyer who gets in at $19 would think of $12 as incredibly cheap and maybe $30 as expensive. Neither of you is wrong.

When is a stock cheap, the science

Enter Modern Portfolio Theory. There’s a lot of math and science here, and its creators won a Nobel Prize for developing the basic concepts. But the simple version of the idea is that it’s advisable to a develop a portfolio that delivers the highest possible return for a given level of risk.

That’s why rebalancing is crucial. Maintaining a fixed percentage of certain asset classes allows you to better assess when the market has overreacted one way or another.

It’s not about price anymore but just keeping in balance. You buy or sell for reasons divorced from a dollar number, so you buy and sell with far less emotional risk.

And that, over time, allows you to realize the gains you expect while avoiding the losses so common to emotionally driven, active trading.