If you’ve been following the news lately, it’s hard to avoid the constant drip-drip-drip of headlines about the supposed crisis of the “fiscal cliff.” Yet serious investors should ignore the fiscal cliff.

Until the horror of the school shooting displaced it, cliff chatter was the entire news cycle. As we attempt to gather our senses following the shock of what happened in Connecticut, you still see the cliff story poking its unwelcome nose back in. 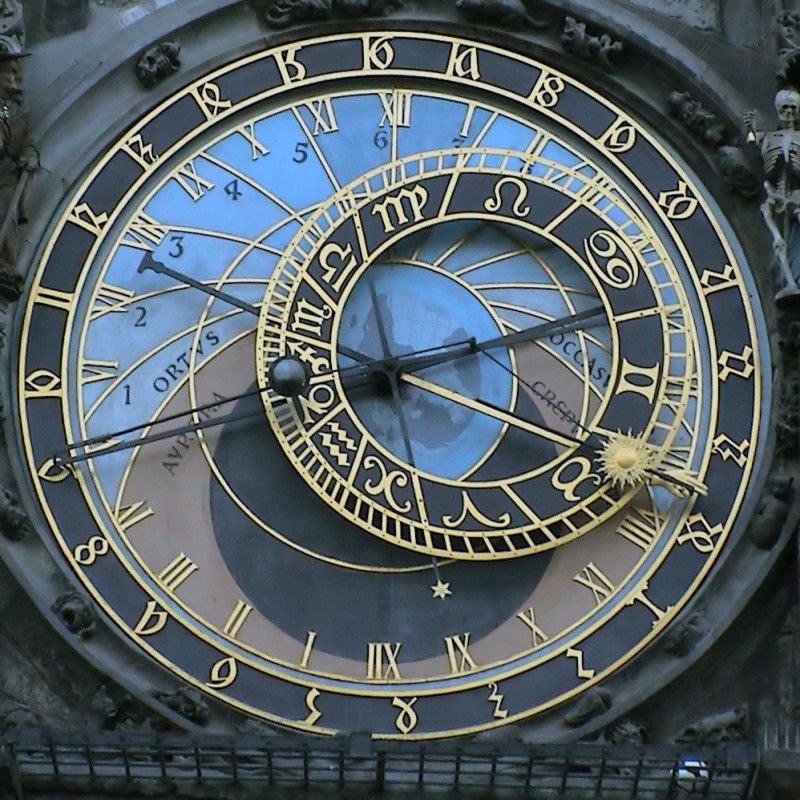 President Obama looks strangely jovial while sitting at a table with the Republican speaker, Rep. John Boehner. Minutes later, Boehner is standing uncomfortably at a mic, delivering his lines on cue and promising an answer but arguing that the White House is intransigent. Twenty-four hours later, they do it again.

Meanwhile, the clock ticks: On Jan. 1, taxes will rise nearly vertically and on nearly everyone. Government spending, including defense, will get bashed right in the nose to the tune of $1.2 trillion in automatic cuts.

That’s the “cliff” part. Economists have been warning for months that the shock of higher taxes across the board, including on the middle class, along with a sudden drop in government-related spending will push the economy into a slowdown, if not a recession.

Financial cable TV shows won’t let us ignore the fiscal cliff. They’ve taken to putting a countdown clock on the screen. The amount of ink spilled on the subject has been voluminous. You’re probably numb by now. Resigned. Ready to throw in the towel, sell your investments, maybe invest in a good solid safe for your home.

Put down the remote. Now walk away from the television. It’s time to ignore the fiscal cliff.

Chances are, if you are in your 40s or 50s, you do not have plans to retire on Jan. 2. If you are exactly 65 this month, well, congratulations! The good news is, the Centers for Disease Control projects that you will live another 19 years or so. Some of us will leave this Earth earlier, some later, but the idea that you won’t see 80-plus is way off the mark. You probably will.

Which means that, even as a newly minted retiree, you need your money to grow and grow safely for years to come. Now is no time to bail out on investing for the long run.

Paul J. Lim at The New York Times wrote recently on the subject of market forecasting. The summary version is simple: Nobody can do it. One-year forecasts are pretty much worthless (witness the past year, which saw stocks zoom into the teeth of a weak, slow recovery), and even decade-out estimates are close to garbage.

The takeaway for investors with more than a five-minute attention span is pretty simple. If the economy doesn’t drive stock performance and valuations cannot explain it, either, then following the crisis-of-the-moment out of the Beltway, from the media or touted by your broker is plain nuts. You can and should ignore the fiscal cliff.

Does that mean that spending and taxes don’t matter? Of course they do. That the economy is immune to the fiscal cliff outcome? Absolutely not.

But it does mean that your risk from overreacting to headlines is probably the most dangerous part of the news cycle, such as it is. A properly balanced portfolio can withstand declines and, in fact, offers you opportunities to reinvest in an automated, disciplined way. And that is far more important to your own bottom line five or 10 years down the road.