Everyone loves a winner. The massive Powerball jackpot, a record $587.5 million, is all over the news. Officials say two players, one in Missouri and one in Arizona, hit the sequence of six numbers.

The odds of winning were equally staggering, one in more than 175 million. As The Daily Beast points out, you are more likely (actually, much, much more likely) to have identical quadruplets than win the prize. More likely to be killed by a vending machine. Even dying in an asteroid apocalypse. 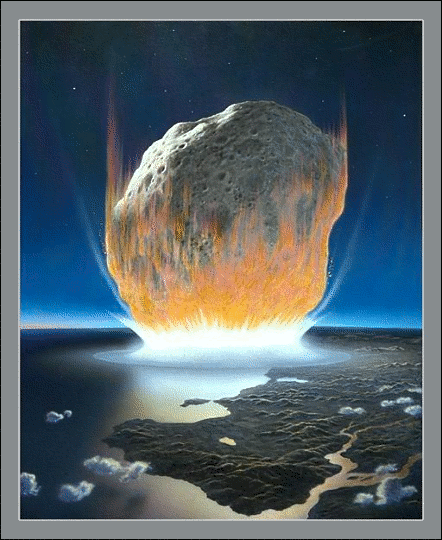 The reasoning of most lottery players is, “Well, it’s only a couple of bucks.” It’s true that a dollar or two won’t really make a dent in your long-term picture. You will spend more on fancy coffee this morning, surely.

Consider, then, the quandary facing so-called “sophisticated” investors. They put far more than a dollar into the assumptions behind hedge funds. Try “2 and 20” on for size. Hedge fund managers expect investors to pay 2% of assets and 20% of profits, if any.

The “if any” part is the most amusing. As Goldman Sachs recently pointed out in a broad analysis of the industry, just 13% of the funds were beating the S&P 500 in 2012. The point of “hedge” logic is to make money in any market. Except, apparently, a market that mystifies the supposed smartest money on Wall Street.

Try for a moment to picture what 2% and 20% really means. Say you have $1 million under cover. That’s what many hedge funds require of you to invest in the first place. Remember, too, the dreaded “gate” clause. You can’t take money out on a moment’s notice, particularly if the fund is losing ground.

So your $1 million is locked in a safe, for all intents and purposes, and you can’t touch it. So far, that sounds like a certificate of deposit.

Except it’s not. There’s no guaranteed return at all, just your faith that a given manager is going to demolish the benchmark and not be in the 87% group of losers. If that happens, you might think it was a worthwhile gamble. Then the manager comes for his or her piece of the action.

Let’s say your hedge fund returns 10% in a year that the broad stock market turns over, say, 7%. You’re feeling pretty good, right? Now add in the 2% annual fee on assets under management. And the 20% performance fee.

Now picture $1 million sitting in passive ETFs, properly allocated and simply earning their respective benchmarks. It earns 7%. There’s no performance fee and your average cost for the ETFs is not 2% but 0.2%.

Remember, in the above scenario, hedge funds slaughtered the S&P 500. But that’s not really a common occurrence anymore. The HFRI Equity Hedge Index shows a five year return of -0.94%. Morningstar puts the S&P 500 up 1.34% going back five years.

Shorter time frames, say year-to-date, make hedge funds look positively awful, yet the point here is not to pile on over the issue of hedge funds underperformance but to make clear the cost of even outperformance. That $8,000 difference is in your pocket, set to compound for decades to come. It’s how wealth is built, simply enough, unless you run a hedge fund and plan to get rich on winner-take-all fees from your clients.

Are You Smarter Than a House Cat?
Actively Managed Funds: A Faulty Product?
Hedge Funds in Retirement Plans? Don't Bother
Investment Basics: First, Defeat Your Fears
5 Things You Can Control In Investing
Hedge Fund Chief: 'Sorry' For Losing It All
Software Is Magic For Serious Investors
Understanding The 'Santa Claus Rally' On Wall Street