Investing In A Market Ruled By Crowds

One of the great investing reads of all time is a book first published in 1841, entitled Extraordinary Popular Delusions and the Madness of Crowds.

Regularly cited by finance writers and traders, the author, Scottish journalist Charles Mackay, was interested in why large groups of people insist on believing easily disproved ideas. He wrote in the book’s two volumes about alchemists and witch trials, haunted houses and the Crusades.

It was the chapters on investing, however, that still resonate among modern readers. Mackay dissects the madness around early capitalism investing bubbles, such as the mania for Dutch tulips and money sunk into the South Sea Company by people no less astute than Isaac Newton.

Mackay writes: “Men, it has been well said, think in herds; it will be seen that they go mad in herds, while they only recover their senses slowly, and one by one.” 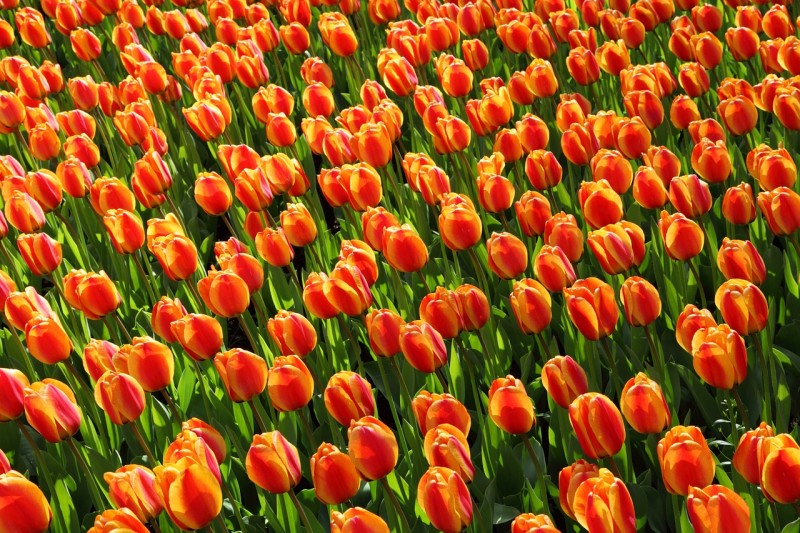 A lot of attention was showered upon the book, once again, after the 2008 financial bubble devastated the global housing market and threatened to humble the entire financial system as well.

How could so many people believe that their homes were worth double what they paid in just a few years? How could Wall Street have so easily bought into the fantasy of risk-free bonds based on millions of overpriced homes?

Because crowds are crazy, as Mackay wrote well before the time of Abraham Lincoln.

Yet much of the research on crowds in recent years has turned Mackay’s work inside out. What if the massive availability of information about markets, aided by the Internet, means that the crowd is often actually right?

The really important part to understand about the efficient market theory is not that it’s literally true, but that it’s practically true for the vast majority of investors.

Yes, you could find out information about a given stock that nobody else knows, but the chances of that are slim, if not outright illegal insider trading.

Meanwhile, the amount of sheer financial firepower trained on exploiting minute changes in information greatly outweighs the ability of any single individual. Institutional investors, meanwhile, exchange billions of shares each day for reasons that have little to do with price.

It’s a huge amount of noise, out of which arises a solid, reliable signal: The price is correct, pretty much constantly.

While reading Mackay is fun and instructive, the data from the markets of today prompts us to consider the opposite response. Rather than fight the crowd, invest with the crowd.

Using low-cost index funds, the ordinary retirement investor can compound savings into a solid retirement, so long as they work to own the market rather trying to beat the market. Increasingly, the delusion is not with the crowd, but in ignoring the crowd as represented by verifiable index returns on your investments year after year.

Investment Secrets: How to Worry More and Make Less
Pimco’s active ETF is an industry outlaw
Understanding Target-Date Retirement Funds
Investing For Retirement, What You Know Can Hurt You
5 Steps To Powerful Passive Investing
Indexing Is Powerful Investing, Here's Why
October Slump: When Markets Drive Themselves
The Lazy Investor's Guide To Sector Rotation