The gap is enormous, even indefensible, once you consider that three-quarters of active fund managers fail to even keep up with, much less beat, their benchmarks. (Index funds track the benchmarks, in comparison.)

Yet it might interest you to know that research has found another way that mutual funds represent a drag on your retirement — excessive trading.

A new study by three academics, Roger Edelen, Richard Evans and Gregory Kadlec of the University of California, the University of Virginia and Virginia Tech, respectively, found that mutual fund trading fees cost investors 1.44% per year on average.

More surprising, hoped-for gains from trading did not overcome those extra costs. Quite the opposite, in fact. The more a fund manager traded, the worse the fund did overall. The upper quintile (20%) of funds that traded most heavily lagged the lowest, least-trading quintile by 1.78%.

Remember, this is just trading costs — mostly commissions and bid-ask spreads — that have nothing to do with the fees you pay a manager. It’s less and less surprising, then, that actively managed funds have a hard time keeping up with plain-vanilla index products. 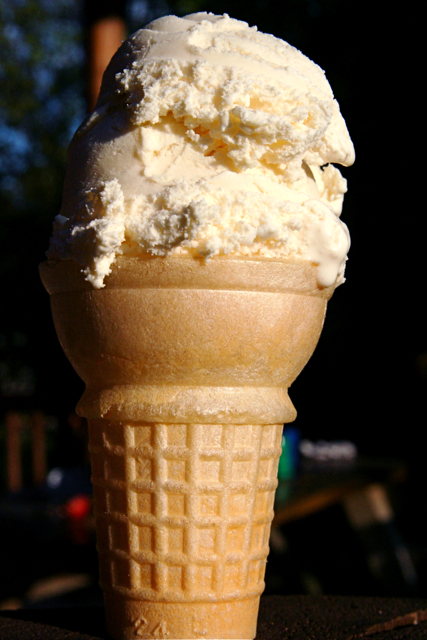 The authors lamented that just knowing that high-turnover funds do poorly is of little use to the investor, since most mutual funds work hard to obscure their trading costs. Nevertheless, the typical argument by active managers is that trading is necessary — a feature, not a bug, of the mutual fund business.

Yet the data show the opposite: The more a fund managers trades, the less likely he or she will approach their own benchmark, largely because of the cost of that trading.

Comparatively, an index fund or index ETF by design does almost no trading. Using securities law created for such funds, they buy and sell only to maintain an accurate model of the underlying benchmark.

The result is extremely low cost and a benchmark return. Add to that the income flow (from dividends and interest) and the boost you get from rebalancing — up to 1.5% a year — and you are well on your way toward compounding your wealth at the lowest possible level of risk.

The result, over time, is a far more powerful approach to building a strong retirement.