Passive Investing Portfolio for the Win

Picture a passive investing portfolio vs. a selection of active, hot-and-heavy hedge funds. In such volatile times, the active funds should be trouncing the market, right? There must have been plenty of opportunities and special situations to jump on. Uncertainty and panic are a great environment for contrarian risk-takers.

Hedge funds racked up further gains in August, helped by rising stock markets, low volatility and the relative absence of major political shocks in the euro zone, whose debt crisis has proved so hard to handle for managers in recent years.

Sounds pretty nice, right? Hedge funds are doing fine, getting some good gains, putting money in the pockets of fund investors. But wait a second…exactly why have the hedge funds done so well?

Because the whole stock market has gone up. 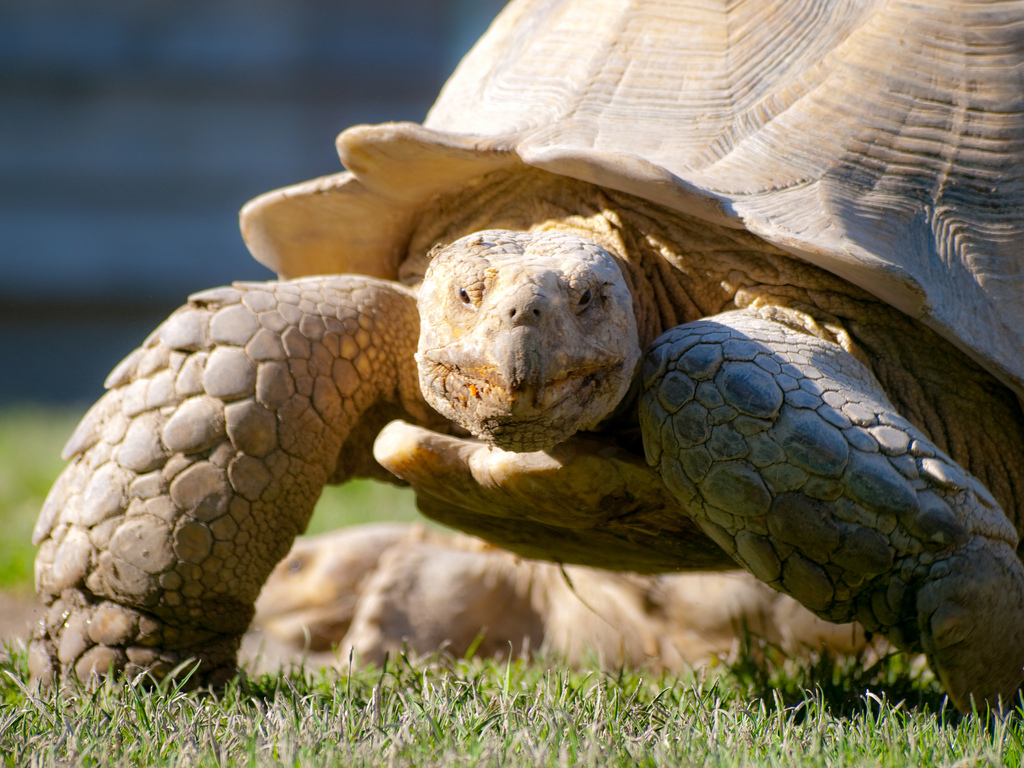 As we find out later in the story, one hedge fund index is up 6.76% for the year. That’s before, however, subtracting the 2% annual management fee and 20% of gains performance fee typically charged by hedge funds. Another, competing index of hedge funds is up just 3.49 percent.

The passive investing portfolio race isn’t a dead heat. It’s a wipeout for the hedge funds. The average fund lost 4.8% in 2011 and some fell by as much as 19%, according to Hedge Fund Research and Bank of America Merrill Lynch data. The S&P finished flat and the Dow put on 5.5% that year.

Simon Lack, an author and indepedent advisor who once allocated money to hedge funds for JPMorgan, has studied hedge fund results over time. He puts their return at 2.1% from 1998-2010, with hedge fund managers earning $379 billion in fees and investors getting just $70 billion in gains. Adjusted for statistical and reporting biases, hedge fund investors actually lost $308 billion, Lack reports, while hedge fund managers banked hundreds of billions in fees just the same.

Nevertheless, the biggest problem for the active-funds-are-better argument is that the driving force behind the supposed good fortunes of late is not “great stock picking” or “smart risk management” but that they made money because the entire stock market has gone up.

Staying in is key: Many active funds sat out the first part of the year looking for an entry point, only to jump in later to make numbers, a tactic known in the mutual fund industry as “window dressing.”

It’s a survival strategy. A negative year costs you paying customers in the hedge fund world. Because of the window-dressing effect, stocks can and often do rise at year-end as active fund managers rush in to buy, out of desperation. Meanwhile, the passive investor is already there, ready to catch the bump up, but from a lower, better position.

Most importantly, the truly passive investor soon goes to rebalance — perhaps quarterly, perhaps annually, it can vary according to age and risk tolerance — and notices that the 16.5% run higher for stocks has distorted the equities portion of his or her portfolio.

Here’s where the passive investing portfolio kicks into high gear.

At this point, quite unconcerned about problems abroad, the tide of money in and out of the markets and other, equally irrelevant factors, the passive investor liquidates part of that gain, using the cash from selling high to buy low into some other, temporarily cheap asset class in his or her portfolio — then happily plods on.

It’s the kind of investing college endowments, pension funds, and big state retirement plans have done for years, and it’s not that hard to master. In fact, the less you “know” about the markets, the more likely that your long-term gains will be rock solid, come what may in the headlines.

Should You Use Currencies to Diversify?
Dividend-paying Stocks: Beware One Monster Risk
Investment Management For Serious Savers
Like Buffett, Pick Investments That Last Forever
Why Own An Index Fund?
What To Do When Stocks Are Flat
What Kind Of Retirement Investor Are You?
Do I Own Enough Stocks? Too Much? How To Check