The “pioneering” part of such a retirement savings plan would be the opt-out clause. Under the California plan, which has to get past some federal rules and IRS hurdles, eligible workers would be automatically registered with the plan at a deduction rate of 3% of pay. They would have to choose to quit the plan, although of course they could instead choose to increase the takeout. 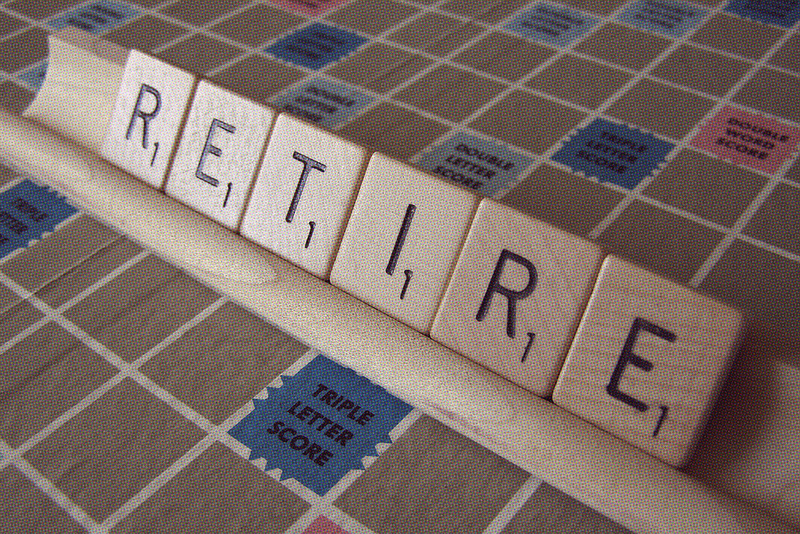 The enforced deductions requirement of a good retirement savings plan is backed by research from Harvard and the University of Copenhagen. According to the research, giving people a tax break encourages them to save, but not much. Using data from Denmark, which is similar to the U.S. system but offers more detail, academics found that tax subsidies worth $1 raised the national savings rate by a penny.

That’s not much bang for a buck. Meanwhile, previous research found that an automatic retirement savings plan, such as the proposed California “opt-out” model, is very effective at raising savings rates.

The reason, the researchers conclude, is that only about 15% of people in the system are active savers, that is, people who think about retirement and how much money it will take to achieve that goal. The remainder, a whopping 85%, are totally passive savers. They will save if obligated but make no concrete plan regarding their life after work.

All of this would be quite the revelation, except that private pensions have a long and quite well-documented history, starting back in 1980 in Chile. Under reforms instituted by the military regime of the time, anyone with a formal job in the South American country is required to pay 10% beyond a minimum monthly income level. There is an income tax break, too, on retirement savings plan contributions, which can be up to 20%.

The Chilean system was reformed in 2008 to create a bigger safety net for the poor, essentially granting public pensions to those who did not earn enough to participate in the private system. Currently, 13 countries have either private or quasi-mandatory pension systems, reports the OECD.

All pension plans fall into two categories, defined benefit or defined contribution (DC). A defined benefit plan puts the burden on future taxpayers to meet a minimum payout, which is essentially how Social Security works in the United States. A defined contribution retirement savings plan, the basis for private pension systems such as a 401k, means it’s up to savers to put enough away and to invest and manage their savings carefully over decades.

As the OECD notes, “the starting point for a successful DC plan is a sufficiently high contribution rate.” Put another way, depending on the market to deliver miracles is a mistake, but a similarly large (and common) mistake is believing that setting aside pennies in a retirement savings plan will add up to big dollars down the line.

In DC pension systems, one clear goal for policymakers should be to improve the design of default investment strategies so that investment risk is reduced as the worker approaches retirement. Such lifecycle investment strategies may need to be carefully regulated to ensure that workers are offered sufficient diversification and protection from market shocks in old age.

Amen and hallelujah, we say. Whatever the outcome in California, two points about a proper retirement savings plan by now should be impressively clear to everyone: You need to save more, sooner, and you absolutely must have a serious, long-term investment plan to protect and grow that nest egg over time.