Let’s talk about how rich people think about money, beginning with this famous quote: “Let me tell you about the very rich. They are different from you and me.”

So goes the line from the short story “The Rich Boy.” The great American writer F. Scott Fitzgerald was making a point about how money affects your mind, but the quote (often misquoted) is a useful starting point for talking about how rich people think about money. 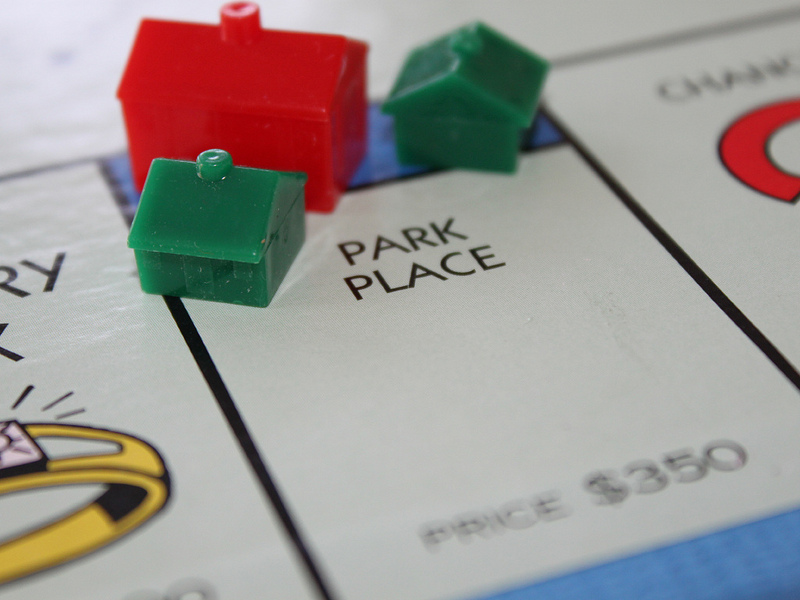 I know Hemingway’s response: “Yes. They’ve got more money.” But you, too, will have money if you save and invest properly. In fact, you will need to have money if you expect to retire at a reasonable age and to avoid becoming dependent on your children or public assistance. Learning how rich people think about money really matters.

Popular culture tends to focus on the more lurid, reality-TV aspects of wealth. Our ideas of how rich people think about money are skewed as well by media and Hollywood movies. Unfortunately, too many Americans buy into the notion that getting rich is about chance meetings, unfair advantages, sheer luck or, worse, the lottery.

Sure, some rich people inherit. But many others started from zero and built themselves up (a more common occurrence, but probably a very boring movie). And having money while young can be as much a curse as a blessing.

The bigger problem is not losing it all. Rich people are up against exactly the same risks we all face as savers and investors, and perhaps more so. While they can afford the highest levels of expertise and financial advice, they are also subject to the unwelcome attention of a far greater number of financial sharks, people who seem to mean well but only want to line their own pockets.

So, how do the rich invest their money? The very, very rich (defined as having upwards of $100 million) invest in a mix of asset classes, which they then regularly rebalance. It breaks down like this, according to one recent study:

Interestingly, that breakdown isn’t very far off the kind of portfolio we recommend here at MarketRiders. It’s a little heavier in property (due to the tax advantages) and cash (for flexibility) but otherwise about the same.

The biggest difference in how rich people think about money, really, is that the wealthiest pay quite a lot for that advice. Nevertheless, you can replicate their model with amazing fidelity at an extremely cost-effective price using simple ETFs and index funds, and by rebalancing.

In fact, Barron’s recently profiled a very high-end money manager, Ron Vinder, who long ago gave up stock-picking and instead relies on careful asset allocation and ETFs. His median account value is $25 million and his total assets under management is $2.9 billion.

The secret? “The more asset classes that you introduce into a portfolio, the less risk and the better the return you’ll have over a long period of time,” he told Barron’s, which put Vinder among its Top 100 Advisors.

To which we can only say, “See, we’re not so different after all.”

Treasury Bubble: What's the Next Move?
ETF Sector Investing: A Reality Check
How to Invest In Emerging Markets
Investing Basics: Building A Portfolio
Did Jim Cramer Really Goof Up? Or Not?
Is A Stock Market Top Near? Hardly...
Has The Stock Market Created A Risk Problem In Your Portfolio?
Investor Facts: What Is Interest Rate Risk?