Dividend Strategy for the Serious Investor

Widows-and-orphans stocks. That’s what the brokers used to call the dividend strategy. During the go-go 1980s and later the tech boom, any stock offering a dividend was suspect, according to the so-called “active” investors. Dividend strategy investing was for widows and orphans. Safe, sleepy, ho-hum, boring. 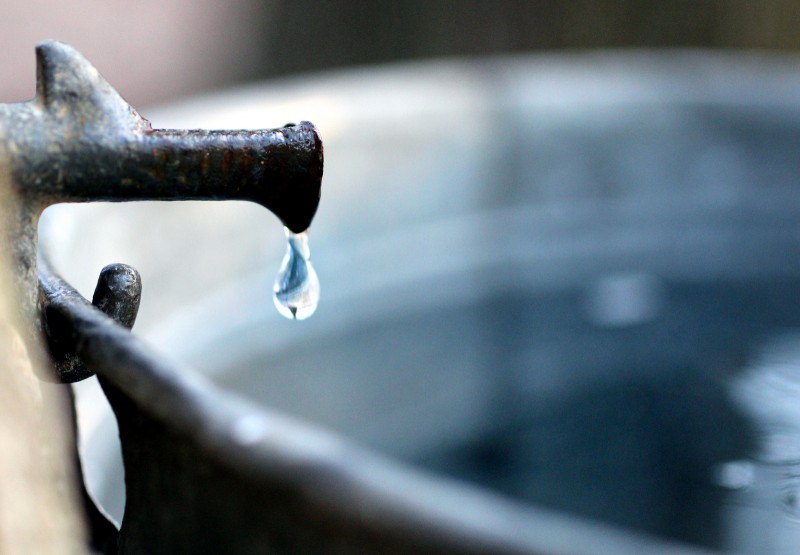 Except the traders forgot to do the basic math. Dividends are a huge part of total return on stocks, and a serious dividend strategy is central to the wealth-building power of a properly allocated portfolio. Ben Inker at the money management firm GMO explains the impact of dividends in a recent white paper.

Real earnings growth per share since 1929 has been 1.7% a year. Economic growth measured by GDP has been 3.3% Meanwhile, the real return on stocks has been 5.9%, he points out:

When we look at stock market returns, dividends have a very large impact on the total, providing the bulk of equity investor returns for most of history. … The gap between the 1.7% real earnings growth (about half the rate of GDP growth) and 5.9% real return (almost double the rate of GDP growth) is made up by dividends, which have averaged about 3.9% since 1929, and a bit of valuation shift (the P/E of the market is a couple of points higher today than it was in December of 1929).

So, am I saying that you should dive headlong into a dividend strategy? Of course not. Dividend payers have had a great run of late, with many of the consumer goods stocks making all-time highs. If you bought them a few years back, it may be time to take some of that appreciation off the table through rebalancing.

Warren Buffett himself recently did just that, selling boatloads of his Johnson & Johnson (JNJ) position. Chasing star investors is a major mistake, however, even a star as bright as Buffett’s. Nor do we really know what he did with his latest load of cash inflows (earned, of course, as dividends). Did he double down on his dividend strategy? Stay in cash? Impossible to say.

Paying a dividend is no sin. Apple (AAPL), the reigning champion of tech growth stocks, recently paid a big one, its first since 1995. Intel (INTC) just raised its payout by 75%. For those firms, it’s an admission of sorts. Tech companies hate the idea of slowing growth, but when a company comes to dominate its niche so completely, you start to run out of headroom. It’s time to give money back to the shareholders.

The point for the long-term, passive investor is simple: You can have it both ways. It’s possible to get the growth you need from stocks, but a major part of that growth will come from compounding and a simple, somewhat boring dividend strategy. It’s an unavoidable fact.

The new dividend strategy is here

Most MarketRiders portfolios pay dividends, generally between 2% and 3%. That return beats the pants off of Treasuries right now, and that’s cash into your portfolio to be redistributed as new shares or into your rebalancing efforts. In any case, it’s money in your pocket, quarter after quarter, year after year.

The difference with a passive dividend strategy is that you get the diversification of buying whole indexes, rather than the concentration risk that comes from owning a handful of dividend stocks, any one of which might cut its dividend, go bankrupt, or otherwise ruin your retirement plan.

So, yes, buy dividend stocks. But do it the smart way, safely, as part of a serious, long-term retirement plan.

Are You Ready For The Coming Recession?
Stressed Investors Shouldn’t Change Lanes
Is Your Home An Investment? The Facts Are In...
Black Swan Investing: How Not to Die
Best Investments For Mid-Career Workers
How Dividend Payments Build Long-Term Wealth
Index Funds For Long Run Investing
Why You Need A Permanent Investment Portfolio