Home » Asset Allocation » What Happens If We Enter a Bear Market in Stocks?

What Happens If We Enter a Bear Market in Stocks?

After years of steady climbing, the U.S. stock market seems to have hit a temporary peak.

Stocks on the major indices have fallen by hundreds of points and recently erased the year’s gains. But is that a correction, a bear market, or something in-between?

More importantly, should investors “do something” about their portfolios now?

Investors like to define a bear market with something comforting, such as an exact number. One number often bandied about is a 20% decline from a peak.

A correction, meanwhile, is supposed to be only a 10% decline. 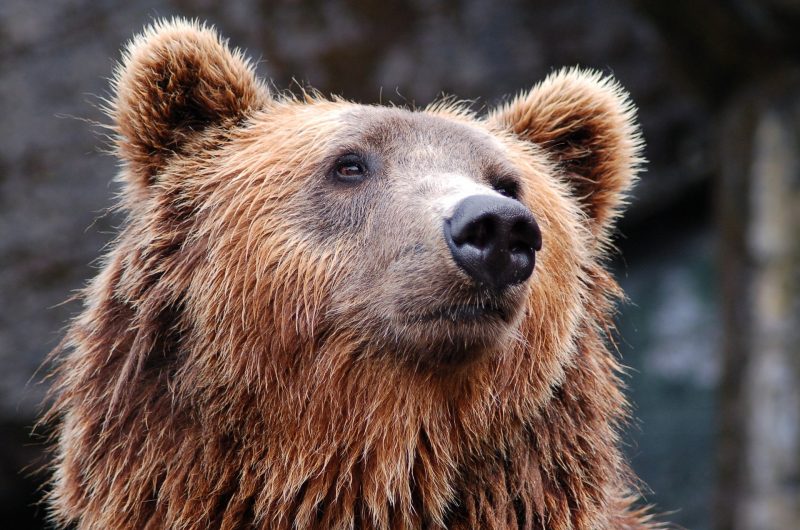 That said, the only real definition of a bear market is one in which selling fuels more selling. It’s not about the stocks anymore but what other investors are doing.

In that sense, the broad stock market, be it the S&P 500, the Dow or some other measure, could fall by any amount and, so long as buyers appear to soak up shares, it’s not a bear market yet.

The idea of a bear market, and a bull market too, thus suffers from the “I’ll know it when I see it” problem of definition.

The nearest economic corollary is how we measure recessions. The group that tracks recessions officially, the Bureau of Economic Analysis (BEA), famously refuses to name a recession until well after one ends.

Even hurricanes get named while they’re still tropical storms, so why wait?

Because the definition of a recession is a time when economic growth slows consistently and then, eventually, bottoms out and growth resumes.

The BEA needs a recession to clearly end in order to properly define its length and depth.

Bear markets are no different. Stocks might continue to fall, then recover a bit, then fall again. Only after we see a decided end to the downward pressure can anyone say, well, that was a bear market.

In the meantime, at least some investors are taking falling prices not as a warning but as an opportunity to buy. Somebody’s wrong here, but who?

The trick for long-term investors is to be buyers in down markets, to get stocks as prices fall, rather than only when they rise.

The way you do that is to dollar-cost average, just buying stocks in equal dollar amounts every paycheck, month, quarter or year.

It is extremely difficult to pick the right market, but buying stocks in a volatile time is really just buying low. Owning a portfolio and rebalancing it like clockwork smooths out the rough patches.

Finally, if you are nearing a point where you might need take income, that’s the time to sell stocks and instead buy income-producing investments, such as bonds.

You might be selling even as the market goes up, and that won’t feel great. But you will be taking well-earned gains and there’s nothing wrong with that.