Home » Asset Allocation » Cash Is Not An Investment, Nor Is Your Home

Cash Is Not An Investment, Nor Is Your Home

An amazing number of Americans — 54 million — think of real estate and cash as their top two choices for long-term investments, that is, for longer than 10 years.

The problem is, cash and a home are not investments. They offer stability, yes, and absolutely a roof over your head. But neither of these “investments” is going to grow over time.

Cash, for one, is going to be worth less by exactly the rate of inflation. A home bought at the right price might keep up with moderate inflation, but usually not after you subtract the cost of maintenance and taxes. 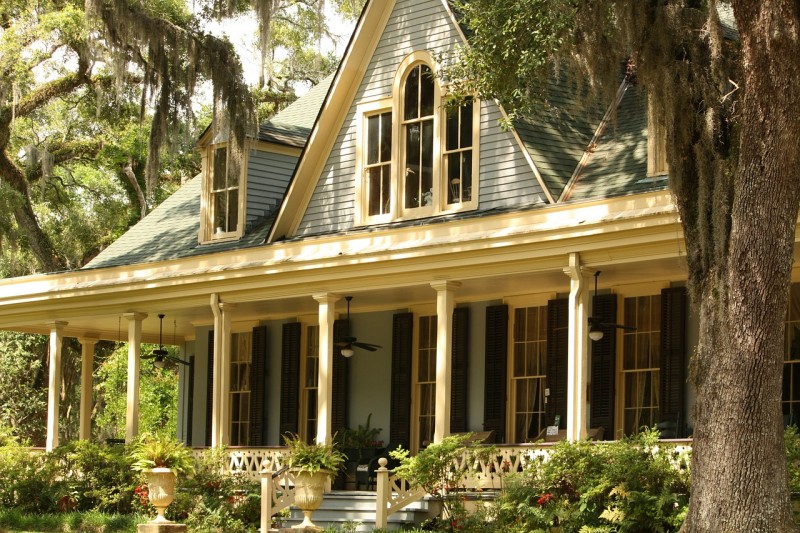 Yet according to a new survey by Bankrate.com, the “preferred investment” for money not needed for 10-plus years among Americans was real estate (25%), cash (23%), then stocks and precious metals (at 16% each) and, finally, bonds (5%).

Now consider the documented return on investments as tracked by J.P. Morgan. Over 20 years through 2015, real estate did great, at a 10.9% annualized return. But that’s real estate investment trusts (REITs), a type of broad investment vehicle that owns mortgages, commercial property and other real estate ventures, not a given single-family home.

No, you have to go down the chart quite a way to get to “homes,” which returned 3.4%, just a bit more than long-term inflation.

Precious metals, a code word for gold among individual investors, returned 5.2%. Remember, that’s over 20 years, so if you bought gold and never sold it for two decades, you would have earned that meager return. Hard to say what would have happened if you jumped in and out of gold, as many do. Likely something worse.

Bonds, the “loser” in the Bankrate survey, came in at a 5.3% return, edging out gold. Meanwhile, the S&P 500, the broad stock market index, returned 8.2% on average each year over two full decades.

Let’s say you followed the advice of those 54 million Americans. If so, your investment portfolio would have been earning somewhere between the inflation rate (your house) and a negative return (cash).

A 1% investment, however safe it feels, turns into $122,019. All that waiting nets you enough money to buy a used Honda.

That’s the power of compounding, the mathematical fact that money turns into more money.

When you own stocks, you earn dividends. Those dividends roll into your account quarterly and get automatically reinvested into stocks. If the market is higher, you get less stock. If it’s lower, more.

But the neat thing is the automation of it all. If you own index funds in a portfolio, the incoming dividends and interest payments will pile up in their corresponding asset classes with no action on your part.

All you have to do is rebalance from time to time and that’s it. The compounding will be slow at first and then, like a tsunami, turn into a giant wave of money toward the end. That’s way safer than any roof or cash savings account when it comes to your retirement.

How to own property without fixing leaky sinks
Vanguard Funds: Three Magic Words
How Rich People Think About Money (Really)
Stock Market Timing: Systematic Losses
Buffett Housing Bet Picks Up Speed
Safe Investments With High Returns Demystified
Why Investment Failures Are So Important
Stocks Are Bouncing Around, So What Should You Do Now?