Treasury Bubble: What’s the Next Move?

We’ve heard all about the alleged Treasury bubble building up. I’m not here to predict that it will burst, or even to say that it exists. (Being passive investors, we don’t put much value on forecasting.) But it seems quite clear that plenty of fixed-income investors are going to get hurt, Treasury bubble or not.

A popular definition of insanity is doing the same thing over and over yet expecting a different result. It’s debatable, I suppose. Repeating an action might just as well signal perseverance, or dedication, or confidence. 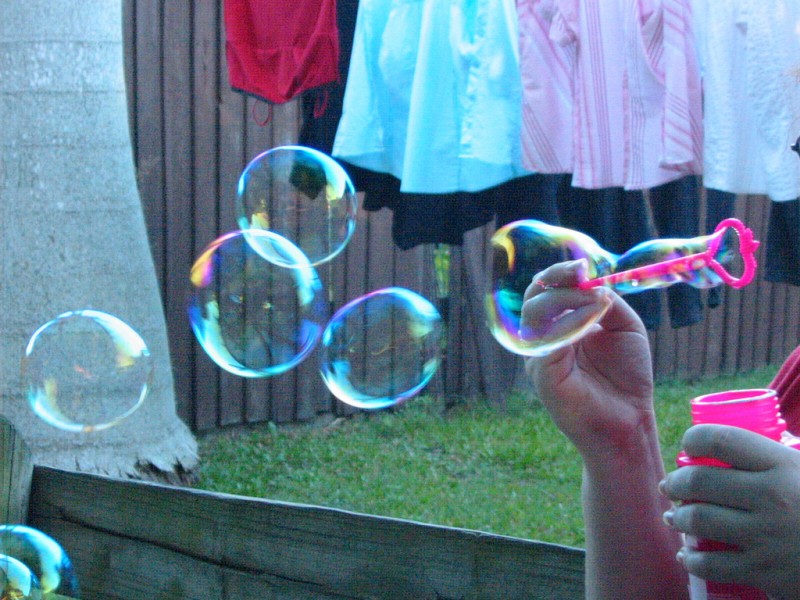 Another popular investing quip with a similarly sketchy provenance is “The market can remain irrational longer than you can remain solvent.” It speaks to the inability of anyone to stick to a thesis through all phases of the business cycle. We are human, after all.

But let me suggest to you two things: Investors who buy U.S. debt, Treasury bubble or not, are doing the same thing over and over, and it is plainly insane. What’s more, many of them will lose their bets against an “irrational” market, regardless of the direction of interest rates.

The reason has nothing to do with falling bond prices, as such. You might have seen this bit of news online at MarketWatch. Five-year CD rates are below 1%.

Here’s another blow to savers: The national average interest rate for five-year certificates of deposit dipped to a lowly 0.99% this week, the first time in recorded history that the hallmark of stability has slipped under 1%.

Interesting choice of words here. A “hallmark of stability” is “making history in an unfavorable way.”

Is a five-year CD paying 0.99% “less stable” than one paying 1%? Not at all. But it is indicative of a serious trend in investing, one many investors roundly ignore. Rates are low for a reason, and the reason is government intervention.

Carmen Reinhart and Ken Rogoff recently have written about a common government strategy to reduce debt, known as “financial repression.” The phrase dates back to the early 1970s, while the practice dates back centuries.

In the context of investing, Burt Malkiel also has been writing about this for months, often in The Wall Street Journal. He’s brought it up several times, but here’s his concise definition of financial repression from late 2011.

Many of the developed economies of the world are burdened with excessive debt. Governments around the world are having great difficulty reining in spending. The seemingly less painful policy response to these problems is very likely to keep interest rates on government debt artificially low as the real burdens of government debt are reduced—meaning the debt is inflated away.

Artificially low interest rates are a subtle form of debt restructuring and represent a kind of invisible taxation.

In effect, because of the debt (close to $16 trillion at last count) the U.S. government must artificially suppress interest rates to below the inflation rate. It’s a slow, painful way to buy time, but short of massive tax increases or an extraordinary economic rebound (or both), government has little choice in the matter.

The real danger of a Treasury bubble

The result, of course, is that the fixed-income investor is stuck. Fixed-income investing is no longer about buying Treasuries yielding between 5% and 7% and getting a safe haven for your retirement. Because of financial repression, buying a 10-year Treasury at 1.4% is a sure way to lose money after inflation.

Even that “suddenly unstable” CD is a terrible deal. With consumer prices rising by 1.7%, getting less than 1% is a significant and automatic loss. Who’s insane here, exactly?

We don’t need a Treasury bubble to lose our shirts. Financial repression alone will do the trick. Of course, investors do have a choice, as Malkiel points out in a follow-up article: Stocks, the supposed “risky” asset in any given portfolio, are now a far safer choice than bonds.

Better still, as Malkiel has long argued, buying stocks in an inexpensive, passive index fund or ETF is by far the smartest way to allocate toward equities.

Buffett rebuffs gold, but inflation says ‘buy’
Stressed Investors Shouldn’t Change Lanes
Benefits of Asset Allocation: The Long View
ETF Sector Investing: A Reality Check
How To Prosper In A Stock Market Panic
You Should Be Investing Like A Kid Again
Diversification: Your Portfolio's Superpower
Investor Facts: What Is A Blue Chip Stock?