If you listen to the investment gurus, they’ll tell you buy index funds and forget it. You’ll come out ahead, they say, because index funds are cheap.

But what about changing times? Certainly, the stocks that were in fashion in the 1970s are no longer worth buying. Many of them don’t even exist anymore, bankrupt and forgotten.

The same thing happened in the 1980s, 1990s and beyond. Creative destruction, the driving force of capitalism, virtually guarantees it. 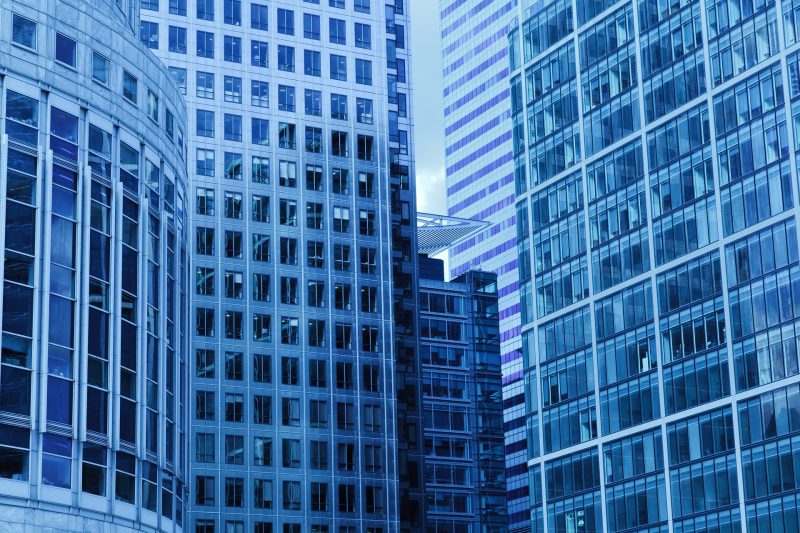 Chrysler. Enron. General Motors. Those are just the biggies. Hundreds of smaller companies go under without creating even a ripple in the news.

The reason indexing works is precisely because of the fact that index funds don’t concentrate on winners and losers.

If you buy, say, an S&P 500 Index fund, you own all 500 companies in that index. But you don’t have all of your money tied up in any single company.

One of two companies might decline in value over time, which is a way of saying that their size in the overall index also will decline. The more popular stocks are more of that index, while the less popular ones are less.

Eventually, companies fall out of the index, either because they are surpassed by incoming firms or (less commonly) because of bankruptcy.

Either way, the investor owns more of the large and powerful firms and less of the smaller, declining ones, which is the market itself.

If there is a big blowup — even one such as the 2008 market crash — a lot of stocks will decline in value in a short period of time. Some will cease to do business.

The relative changes in the market capitalization don’t matter much. What matters is that you are invested in the largest and most successful companies in the economy and that you stay invested those companies — even as brands come and go over the years.

Diversification is a huge reason why index investing works. Rather than picking stocks and risking being wrong, you own them all and let the market decide which companies remain at the top of the heap.

The economy will change over the years. Your investments will change too, automatically. The serious long-term investor will continue to benefit from diversification that is created automatically via index fund investing.

Best Place to Invest Money Now? Blankfein Speaks
Safe Investments With High Returns Demystified
How To Invest In U.S. Bonds
How Dividend Payments Build Long-Term Wealth
Investing Basics: Diversification For Dummies
Bitcoin Might End Up In Your Portfolio...Someday
Investor Facts: What Is A Load?
Stocks Are Bouncing Around, So What Should You Do Now?