The Danger In Beating The Stock Market

Hire a financial advisor and you are likely to hear one of two sales pitches: Either “I can beat the market” or “Your money will grow faster with active management.”

Both of these statements say the same thing, that is, that a human being making decisions is better than having nobody in charge, say, with an index fund.

It makes sense to us, since we also are human beings. Who wants to turn their money over to a machine? Beating the stock market is the point, right?

Increasingly, though, the evidence shows that we humans are prey to all kinds of mental traps, many of which ensure that we underperform the markets, often badly. Hedge funds, for instance, are losing billions as investors flee their high fees and amazingly poor results. 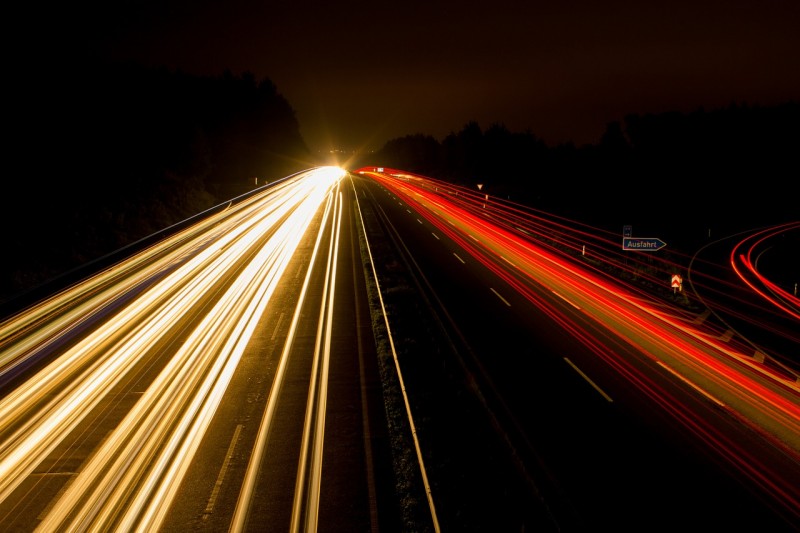 Let’s broaden the argument just a bit, for clarity’s sake. If you drive five miles over the speed limit, you’ll get to your destination slightly sooner. You probably won’t have any trouble in traffic and the chances you get pulled over are low.

Now hit the pedal and do 80. The slower cars are dropping away in your rear-view mirror. You dodge traffic in front, but it’s going okay. No police in sight. You will get to your destination sooner for sure.

Yet behind any bush or billboard could be a motorcycle officer. If any other car zigs instead of zags, you’re in trouble. The slightest bit of oil or rain on the road could wrap you around a tree. You could, in fact, die.

Beating the stock market is like that. Buying and selling stocks might get you to your destination a tad sooner. But even a simple mistake could demolish your month, your year, even empty your account!

The thing is, people forget that active investment increases risk. “No risk, no reward” is the argument, and that’s true. But you’re already taking a risk just by investing. Why double or triple your risk?

Using an actively managed mutual fund, while diversified, is basically driving faster but with one foot on the brake. You pick up speed but the fund fees are dragging you backward.

Trading your own accounts with no thought to diversification is taking it to 80 and hoping the road is dry and the cops are somewhere else. It will work until it fails, then it will fail spectacularly.

Investing should be boring, like a long drive. A solid portfolio of index funds is the equivalent of getting into a safe, comfy car with air bags and new tires and then driving it at the speed limit, mile after mile.

You’ll get there and be alive to enjoy the destination, no regrets, no tickets, no insurance claims. That’s what real retirement investing is about.

Preparing For Market Panic
You Don't Need To Understand Your Investments
What To Do With An Old Mutual Funds Investment
Financial Planning For Late Starters In Five Steps
Retirement Savings Tricks Anyone Can Use
Safe Retirement Investing In The 'Middle Lane'
Retirement Rules Of Thumb: Good, Better, Best
Investing Basics: Do I Need An Advisor?