If you were aiming to save enough money to retire, really retire, and feel secure in your old age, are traditional pension plans better? Sure, but not for the reason you think.

Yes, pension plans offer a lifetime benefit. That’s why it’s called a defined benefit (DB) plan. With a defined contribution (DC) plan, such as a 410(k), you’re on your own.

You could fumble it in a market decline or, more commonly, outlive your savings. But you get a big advantage now — a significant break on income taxes. Instead, you pay taxes later, when you withdraw the money. As a result, your savings compound for you now. It’s powerful stuff. 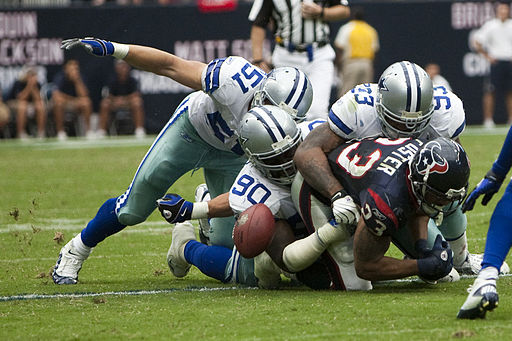 Pension plans are becoming a thing of the past, of course. Corporations don’t want the long-term liability. States use them in part because they can administer them very cheaply for large numbers of public employees.

You might prefer the idea of lifetime income, but there’s another reason you might like a pension plan: They beat the pants off of 401(k) plans when it comes to performance.

It’s no fluke. Pension plans often beat 401(k) plans. Since 1995, Towers Watson found, defined benefit plans outperformed by 76 basis points annually (0.76%). The did so in nearly all of those years except years in which stocks boomed, such as 2009.

Part of the reason is mutual fund fees. Mutual funds in the plans studied had weighted average expenses of 65 basis points in 2011, a drag which reduced overall returns by 31 basis points. Nearly half of the 401(k)-type plans were composed of mutual funds, compared to just 14% in the pension-style plans.

“The spread between the two has been narrowing, and with many sponsors adjusting the asset allocation strategy of their DB plans to better match assets to liabilities, the disparity may diminish further in the future,” said Chris DeMeo, head of Investment, Americas, at Towers Watson.

Translation: Pension plans do a better job with less risk.

It’s heartening that 401(k)s are changing. The trend suggests that the best possible investment plan for most working people would be one that combines the tax breaks of a 401(k) with the passive, long-term, low-cost perspectives common to pension plans and a solid rebalancing strategy to back it up.

One way to “roll your own” pension plan is to work for a large employer who can negotiate with plan administrators and thus provide access to low-cost index products. Another is to be self-employed and control your own plan.

Folks in the middle, and there are millions of them, need better choices. Pension plans won’t make a comeback, but there’s no reason individual savers using IRAs and 401(k) plans can’t be offered the same low-cost tools enjoyed by big employers and state-run pension plans.

Short Sell Apple: Greatest Trade Ever?
Passive Investing Strategies for This Market
Buffett Investment Advice: Find Peace
Does Sell in May and Go Away Work?
Understanding Target-Date Retirement Funds
Retirement Investing And Four-Letter Words
As Stocks Fade, Should I Go To Cash?
Warren Buffett On The Up Side Of Down Markets