It’s always fascinating when people attempt to forecast the future. Who will go to the Super Bowl. College hoops bracketology.

If you want to waste a good hour of Internet time, take a look at some of the discussions at online predictions markets such as InTrade. Best Picture Oscar guesses are side-by-side with the eventual departure of some European country from the euro.

There’s a lot of to be said for collective wisdom when it comes to stocks. Which is why it’s all the more alarming to read about the astounding flubs of individual money managers. 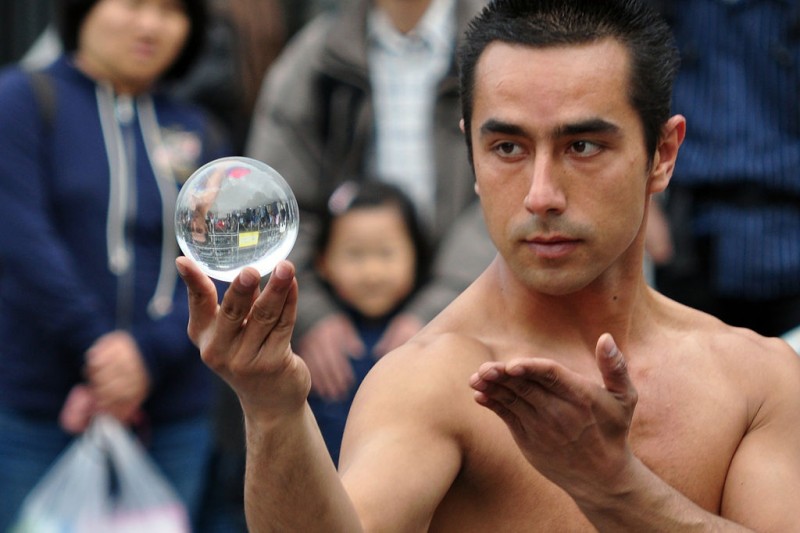 Many said the euro would collapse in 2012. That U.S. bonds would crater. U.S. stocks would slip. China stocks would boom higher.

These poor guesses, among others, are likely to be recycled again and again in the coming years. Eventually one or another will start to look right. Woe to you if you invested on those forecasts in 2012, however.

Not to be left out, here are five completely fearless predictions for 2013. Feel free to recycle them for any time period you like. They have no expiration date.

How does an intelligent investor prepare for such times? The fact is, you don’t. It’s much simpler and more effective to build a solid asset allocation and let the markets do whatever they are going to do.

You might get handed some unexpected gains, and you might sustain some temporary paper losses. Rebalancing is the trick that allows you to capitalize on the unpredictable nature of the markets in order to secure your retirement goals.