If you figured out how to trade the markets with a high certainty of profits and limited risk — by definition the job of paid money managers — would you tell anybody how you did it?

If you were an academic, apparently so. As The New York Times recently noted, a couple of finance researchers recently found that you can, in fact, beat the market. No less than 82 studies had been published on ways to do so.

Unsurprisingly, masses of people took their advice. Result: The strategies lost their edge. Performance “decayed” by 35% on average following publication, the researchers said. 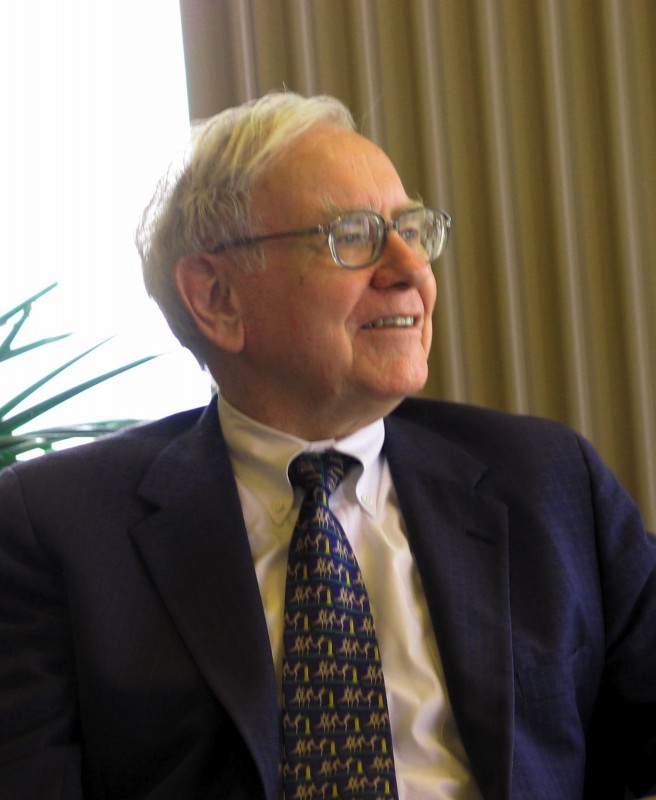 The calculations did not take into account the cost-effectiveness or feasibility of the trading ideas. As for the authors, they advise buying index funds and simply attempting to capture a market return at the lowest possible trading cost.

Research is important, but this kind of finding bears out common sense. Money managers such as John Templeton, founder of the Templeton mutual funds, once had an edge in foreign investment; now there are hundreds of foreign investment funds grazing for greener grass, even investing in Mongolia and Burma. Formerly “emerging” markets such as Brazil are today ho-hum for the high-risk crowd.

Likewise, a trader such as George Soros or a growth investor such as T. Rowe Price got to their perches by exploiting lack of information or by investing in assets other money managers shunned due to perceived risk.

Similarly, no money managers today would question a position in technology stocks, but it took Phil Fisher to break that ground in a painstaking, multi-decade way.

The author John Train took up these stories in Money Masters of Our Time, a book published in 2000. It’s a good read full of intelligent advice for investors, the most important of which is hardly spoken out loud: Sometimes, money managers get lucky.

Not “lucky” as in making the right trade at the right moment, but in the sense of their entire money careers.

Was Warren Buffett destined to get rich, or did he simply have the right combination of skills and approach for the time in which he built his name? After all, even he admits to periods in which “the market” doesn’t make sense to him.

Over and over, Train recounts the rise and occasional slide of major money managers. Traders who burn out and retire, such as Fidelity’s Peter Lynch. Traders whose approaches go in and out of style, until suddenly they are 80 and their tack seems to work, once again.

More than a few admit to the author that the market baffles them at times. Billionaires can spend a decade in cash, happily feeling baffled. Retirement investors cannot.

Some of the chapters are particularly prescient. The big money managers of 2000, at the heights of their careers, openly worried about the size of U.S. debts, both public and private.

Then there’s Ralph Wanger’s small-cap Acorn Fund. Wanger at the time that felt active investors could expect returns of between 12% and 15% annually, according to Train’s account.

Yet he predicts, on page 249, that fund managers such as himself would soon be unemployed:

Index funds, databases: It’s scary. Someday you’ll be able to go to a computer store and pay $80 for a portfolio manager program. You’ll put in everything that’s known, and I’ll be out of business myself. We’re in the middle of a revolution that hasn’t stopped revolving.

To Wanger’s credit, that time indeed came. Rather than a single program (and subsequent pricey updates), it’s software-as-a-service over the Internet. All of “the information,” both financial and economic, flows without user effort.

Great books such as Train’s are like time-travel devices. You can fly back to a dozen years ago and see the world as many smart people saw it, for better or worse. It seems obvious now, for instance, that powerful money management would be sold at a bargain price over the web someday.

It wasn’t obvious then, except maybe to Wanger. Of course, the Internet at the time was comparatively new. Train’s book came out the year AOL bought Time Warner. It was the year the NASDAQ peaked. Eons ago, in Internet time.

As for money management, the takeaway is that you need not be “right” in your current strategy — or even have a strategy — to win. But you have to be willing to roll with the illogic of the markets and take profits where they happen, time and time again.

Active Trading vs Passive Investing Tipping Point
A Foolproof Plan For True Market Timers
How To Invest In Stocks, Worry-Free
How To Use An Index Fund For Retirement
Stock Indexes Set New Highs: What Now?
3 Investing Mistakes You Must Avoid To Prosper
What To Make Of Washington These Days
Why Stocks Continue To Set Records