Asymmetric Investing In a Battlefield Market

If it happens, you can expect the other large brokerages to quickly fall in line. The effect of such a wholesale change would be twofold, offering the prospect of both good and bad outcomes.

On the good side, asymmetric investing becomes that much cheaper for the small investor to get in and out of major market sectors with minimal concentration risk and minimal cost.

At least upfront. Let’s not kid ourselves, “free” is never free. The funds will have to pay Schwab a marketing fee for access to the firm’s millions of customers, as Reuters notes. 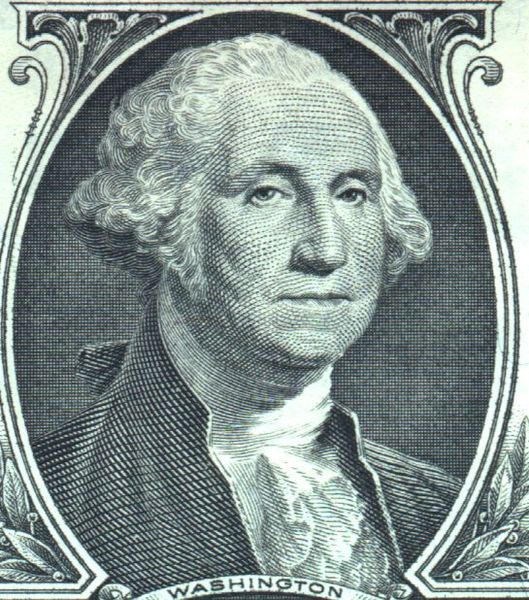 Investors eventually must pick up the tab through fund fees. ETFs are much, much cheaper than mutual funds, so there might be some room to  add that cost back in, but one wonders how much room. Expect price competition to stay strong. Fees are at rock-bottom, down to tenths of 1 percent in some cases, like the SPDR S&P 500 ETF (SPY) at 0.945%.

On the bad side, traders will have less and less compunction about trading with abandon. As Vanguard Group Founder John Bogle has long pointed out, volume on the broad market ETFs is getting silly. It’s not really investing anymore when the entire S&P 500 changes hands many times a day, and even less so when it’s computers trading the shares back and forth in a nonstop game of hot potato.

So, assuming that you soon have the ability to trade ETFs free all day, every day, nonstop, should you? What’s the harm, right?

The harm, of course, is in speculating rather than owning. The great advantage of buying an ETF for asymmetric investing is the diversification it offers. Rather than stick your neck out on one or two winners that might go sour (a certain overripe fruit comes to mind), you get to buy hundreds or thousands of shares (or bonds). It no longer matters if you are right or wrong about the prospects of a given company.

However, that can lead you down a dangerous  path. You could start to believe that it’s possible to become a sector investor, someone who is able to accurately predict the future rise (or collapse) of a given part of the economy. Or that you can master macro investing, the idea that one can bet on the direction of assets based on broad economic trends, positive or negative.

Here’s the problem with that line of thinking: You will fail. If the inner workings of a single stock are mysterious enough (cooked earnings, insider selling or buying, unexpected news), then the moving parts of a macro strategy are absolutely opaque. It’s reassuring to convince yourself that the iron laws of economics mean certain patterns repeat. Yet it’s an illusion, and a scary one.

Hedge fund returns are the best recent example. The masters of the universe are getting their collective butts kicked right now. Why? Well, largely, they believed (wrongly) that the U.S. economy was on the edge of yet another credit crisis. It might be, but events like that don’t happen on a schedule.

The hedgies, unfortunately, chose to fight the last war. They essentially discounted the Fed’s willingness to prop up the U.S. economy and, as a result, discounted the effect of that support on the U.S. recovery. It’s not spectacular, of course, but growth is growth. Bad news if you invested in the notion of imminent chaos.

To borrow from the war analogy, most investors should be attacking the problem asymmetrically. As a military strategy, asymmetric warfare is any conflict in which the two sides are mismatched. Think the British army marching into the woods of Virginia during the American Revolution.

The British expected the Yanks to show up in brightly colored uniforms and banging on drums. It was quite a surprise when the colonists started shooting at them from behind trees while wearing buckskin. The newly minted Americans knew what they faced and fought accordingly.

For ETF investors, asymmetric investing means fighting like a colonist. You’re not going to outgun the high-speed traders in this market. You don’t have the research team and resources to out-think the best hedge-fund gurus. You’re not a stock picker like Warren Buffett. Nobody is.

You can, however, make two key moves in terms of asymmetric investing: You can greatly lower your cost of investing by using index and ETF funds. Secondly, you can resist the temptation to use that cheapness as an excuse to speculate. Instead, build a great asset allocation plan and let the market forces waste their time, energy and money fighting over who’s right.

It doesn’t matter who’s right. What matters in asymmetric investing is selling your winners in a timely manner while reinvesting gains, dividends and interest back into the less-favored assets as you go along. That’s how asset allocation works and, ultimately, it’s asset allocation and compounding that build wealth over time.

Pimco’s active ETF is an industry outlaw
What Are You Betting On?
Low Expense Ratio ETFs: A No-Brainer
Dow 14000: What to Do Now
As ETF Costs Crater, Retirement Investors Win
The Underestimated Power Of Index Fund Investing
ETF Funds For Late Starters
Understanding Target-Date Retirement Funds