Don’t you wish you knew then what you know now?

The young investor has one amazing tool that most older investors simply don’t — time. The really useful trick in investing is to grab the more volatile investments early, when you have less at stake and less worry that a dip in prices will put you off your retirement plan. 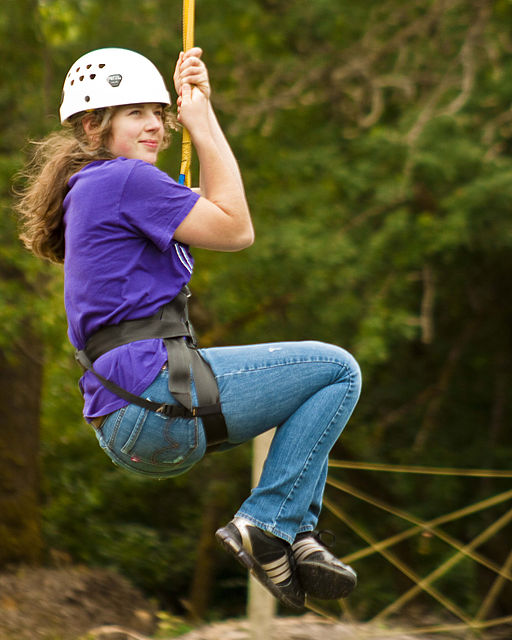 Considering that, ETF funds for young investors are going to be largely stock vehicles. That’s where they’ll find the long-term growth they need at the lowest possible cost.

Cost matters a lot: The typical investor loses between a third to half of his or her potential gains by using expensive actively managed mutual funds.

Like mutual funds, inexpensive ETFs offer diversification. What they don’t bring is the risk inherent in active trading strategies, such as performance chasing and the risk of a manager’s style going out of style for a long while.

So, which ETF funds for young investors? Here’s a short list to consider:

iShares Russell 3000 (IWV)
A large blended fund, this ETF tracks the Russell 3000 Index. As such, it provides a less volatile return compared to a small-cap fund while still betting on stocks in general.

Vanguard FTSE Emerging Markets ETF (VWO)
This fund follows more than 850 stocks in countries such as China, Brazil, Taiwan and India, just to name the largest. The reason a young person would own this fund is to take advantage of growing economies abroad, which tend to turn over faster growth than the developed economies of the United States and Europe.

iShares MSCI EAFE Growth (EFG)
A growth fund by design, EFG invests in companies likely to reinvest earnings back into opportunities to increase the value of the firm, rather than paying a dividend. This ETF owns companies outside the United States, where faster-growing markets give the growth-company effect a bit more muscle.

Owning ETFs is easy. They trade commission-free in most cases and you will find them on all of the major online brokerage sites. The key is to build a strong, balanced portfolio early and to stick to it, rebalancing along the way to maximize your retirement portfolio return.

Index Fund vs. ETFs: Get The Facts
How To Prosper In A Stock Market Panic
Build Yourself A Solid Retirement Paycheck
Snobby Clerks Sell More, Same As On Wall Street
Where Your Retirement Savings Really Goes
Three Easy Retirement Rules of Thumb
Index Investing In Down Markets
Take An Easy Financial Fitness Quiz