Home » ETFs & Index Funds » When To Use ETFs, When To Avoid Them

When To Use ETFs, When To Avoid Them

Exchange-traded funds (ETFs) get a strangely bad rap in the investment press. They’re either too risky or too boring, too opaque or too obvious.

Which should lead you to a simple enough conclusion: In most cases and for most investors, they are just right. That’s because a broadly diversified ETF simply reflects the market index it tracks.

You could go out and buy all 500 stocks in the S&P 500, but why? You could pay an active fund manager an exorbitant feet to replicate the stock market, but why? 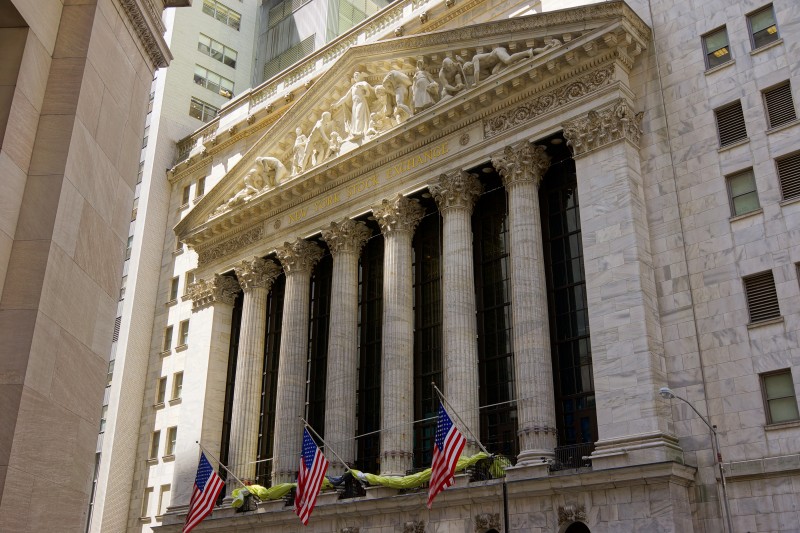 Why indeed, if an ETF gives you the reliable exposure you want at a very low price. Nevertheless, when to use ETFs is a reasonable question, as is when to avoid them.

The simple answer is: Use ETFs to own an asset class, such as stocks, bonds, foreign equities, real estate or commodities.

If you know you want a piece of that market but you don’t know which stocks to buy, don’t try to figure it out. Just own the ETF and you own the whole market.

The thing is, study after study has shown that actively managed funds simply can’t keep up with their indexes. Trading tactics go in an out of fashion.

Sometimes managers make brilliant strategic moves and clean up relative the whole market. And sometimes they just blow up.

What follows next is the quiet closing of that fund, then the company that offered it just moves whatever is left of investors’ cash into a similar fund in the same family.

Both the out-sized win and the horrific mistake should seen for what they are — random chance. The manager who “guesses right” on the movement of the market is still guessing.

Funny thing is, he gets paid right or wrong. If actively managed funds had to survive on a percentage of their performance above the benchmark, most would go out of business in no time.

Eventually, even the “winners” would slip up, and all that would be left would be the indexes. That’s why so many billions of retirement dollars are moving steadily toward passive investment portfolios, often using ETFs.

When to use ETFs

When should you avoid ETFs? When an ETF doesn’t do the one simple thing they do well, which is track a major index at a low cost.

You can find ETFs out there that do — or at least claim to do — just about anything. Double the inverse of the price of oil. Twice the performance of the dollar against foreign currencies. Frontier-stock ETFs that track nascent economies such as Mongolia.

In short, if you wouldn’t put your money into given investment as a single stock, the ETF version of that idea is not “more safe” by virtue of being an ETF. Some of these ideas might work out, but most will collapse under their own weight.

When to use ETFs is when you understand the investment and its history very well, you know the track record of the company offering the fund, and you have money to invest for long periods of time — then and only then, an ETF is a great retirement tool.

The Underestimated Power Of Index Fund Investing
ETF Funds For Current Retirees
Investing For Retirement, What You Know Can Hurt You
Have More, Need Less: The Simple Guide To Saving
Retirement: 5 Things You're Doing Wrong
Time In The Market, Not Market Timing
5 Money Moves That Build A Retirement
Investing Basics: Are You A Secret Market Timer?