Warren Buffett Latest: All You Need To Know

The billionaire investor Warren Buffet released his latest annual letter to shareholders this past week, and it was a doozy.

The letter was full of optimism, a call to investors to shake off worries about the economy and the country’s future. If anybody was ever long the red, white and blue, it’s the Sage of Omaha. Buffett wrote:

“It’s an election year, and candidates can’t stop speaking about our country’s problems (which, of course, only they can solve). As a result of this negative drumbeat, many Americans now believe that their children will not live as well as they themselves do.

“That view is dead wrong: The babies being born in America today are the luckiest crop in history.” 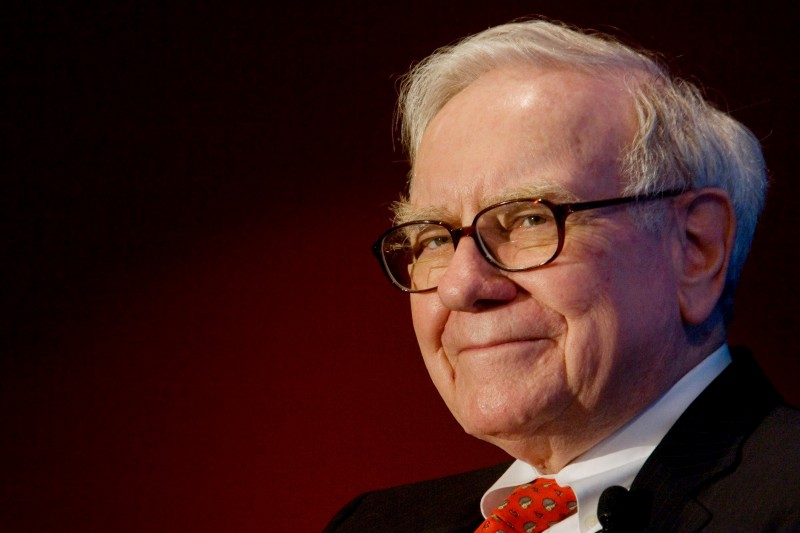 He continued: “American GDP per capita is now about $56,000. As I mentioned last year that — in real terms — is a staggering six times the amount in 1930, the year I was born, a leap far beyond the wildest dreams of my parents or their contemporaries. U.S. citizens are not intrinsically more intelligent today, nor do they work harder than did Americans in 1930. Rather, they work far more efficiently and thereby produce far more. This all-powerful trend is certain to continue: America’s economic magic remains alive and well.”

But the really big takeaway was not about the economy, the elections, the insurance business (which, technically, is his purview) or even the many interesting insights he had on specific investments held by his firm, Berkshire Hathaway.

No, it was this: You should buy stock and hold on to it. Little else in the investment world will serve you as faithfully and as well as a broad, well-diversified investment in the stock market.

“In America, gains from winning investments have always far more than offset the losses from clunkers. (During the 20th Century, the Dow Jones Industrial Average — an index fund of sorts — soared from 66 to 11,497, with its component companies all the while paying ever-increasing dividends.)”

The short version of Buffett’s latest wisdom can be boiled down to two simple ideas. Own stocks. Don’t trade.

If you own stocks through, say, an index fund, you will inevitably over time enjoy what’s known as “beta” return, the inevitable increase in the intrinsic value of stocks over time. Meanwhile, chasing “alpha,” that is, extra returns through trading, is a costly and high risk endeavor, one that too often is an outright waste of time.

This is exactly why Buffett himself tells his heirs to put their savings into index funds and just let it go. Over decades, the winners far outpace any losers. You win no matter what.

Portfolio construction, rebalancing, low-cost investing — all of these features are nothing more than extensions of a very  basic, very ruggedly built investment philosophy, often repeated by Vanguard founder John Bogle: “Don’t do something, just stand there!”

An idea with which Buffett would wholeheartedly agree, no doubt.

Key to Retirement Success Is Compounding
You Can Find a Safe Retirement IRA
Will Social Security Be Your Only Hope?
Best Mutual Funds? Good Luck With That
Retirement Savings: The Power Of Thinking Small
Buy A House Or Put More Into Retirement?
Too Late To Plan Retirement? Never!
Crazy Markets Can Build Great Retirements