Home » Asset Allocation » Should You Worry About Higher Interest Rates?

Should You Worry About Higher Interest Rates?

The first argument — that interest rates will go up — is an easy one to make. The U.S. Federal Reserve has been holding rates down for a very long time.

Mostly, this feat has been achieved using highly artificial means. There’s just no way that’s sustainable and, over time, even extraordinary measures will cease to work.

Yet they can work for a while longer and they have worked for much longer than many pundits had assumed. So the second point, that nobody knows when they will rise, is valid as well. 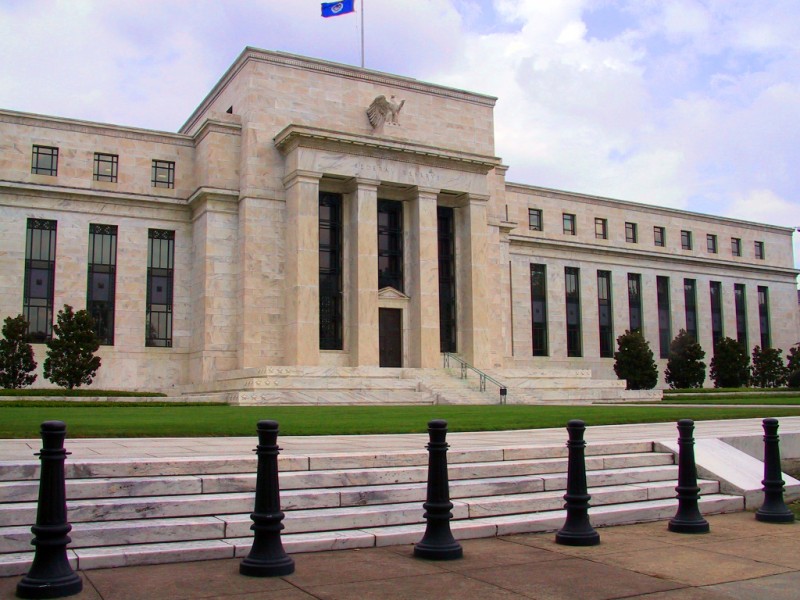 Should you worry about higher interest rates? As a long-term saver and investor, no, you should not. As a borrower, absolutely yes, you should.

A saver benefits from higher interest rates. First of all, rising interest rates mean that the income from government-issued bonds rise, too. Long-dated Treasury bonds have paid much less than in decades past, and that’s what is in most people’s retirement plans.

Bank account savers will benefit as well. The interest paid on savings accounts and certificates of deposit will go up as the interest rate environment improves.

A rising interest rate doesn’t bode as well for corporations and their stock valuations, since the cost of money is part of their cost of doing business. Nevertheless, if the rise is gradual and predictable — generally the Fed’s preferred way of doing business — the impact on stocks will be minimal.

The only “shock” to the investment world would be a rapid rise in interest rates. That could cause a bond market selloff and force companies to rapidly reorganize finances.

The Fed will do whatever it takes to avoid such a shock, of course. But there are no guarantees they will be successful. Investing implies risk, as always.

Meanwhile, if you are a borrower, a rising interest rate is a different matter altogether. The cost of financing a house will go up, as well as the cost of buying a new car.

All debt is linked to the prime lending rate, which is linked in turn to the general interest rate. A rising floor means a rising ceiling for all revolving and variable debts, such as credit cards, store cards, variable-rate mortgage loans and consumer loans.

Overall, the best strategy for retirement savers is to be on the right side of the interest rate equation, benefiting from better rates on savings and investments and avoiding the penalty of higher cost debt.

If you have outstanding debts, consider refinancing to a fixed rate or using low-cost home equity to pay down debts. That’s assuming, of course, that you don’t take on new debt soon after.

Likewise, review your retirement investments and find ways to shorten any bond positions you might have that are very long. Consider building a bond ladder or investing in a diversified bond ETF that manages bond market risk for you.

Rising interest rates are not the end of the world — if you are smart about why you borrow and how you invest for the long term.

How to own property without fixing leaky sinks
State Credit Ratings Reveal Who Is Really Broke
Dividend Strategy for the Serious Investor
How to Invest In Foreign Bonds
3 Fundamental Investments You Need
Investing Basics: What Is Inflation?
Contrarian Investing Can Be Simple
Investor Facts: What Is Interest Rate Risk?