Making Resolutions? This One Matters

We’re just a few days away from the end of 2012. Mayan calendars notwithstanding, most of us will see a happy and healthy 2013 and, statistically speaking, plenty of years after that. So it’s probably time to start thinking about some New Year’s resolutions.

You’re going to be reading a lot of articles like this one over the next few weeks. Most are well-intentioned. Who doesn’t need a little push in the right direction now and then? 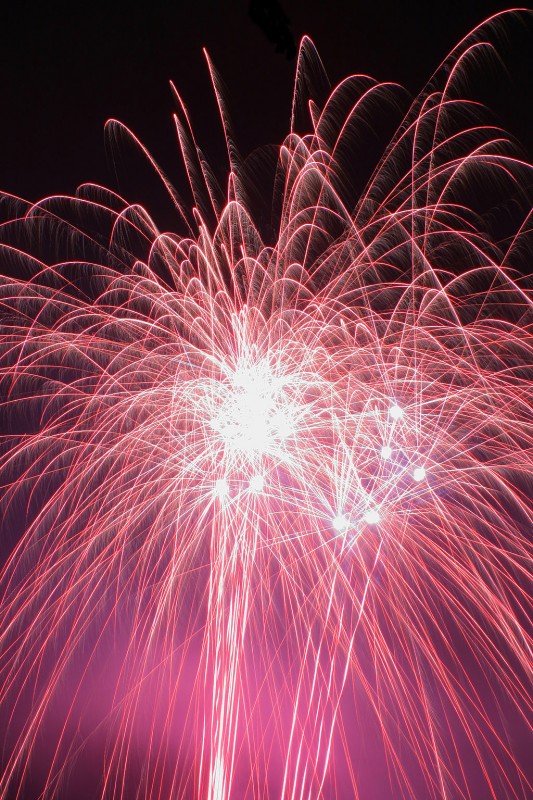 The folks at U.S. News & World Report took on the subject recently and did a commendable job on the little pushes. They came up with 10 retirement resolutions for 2013. They were all pretty much spot-on: maximize your 401k, for instance, save a little more and take every tax break you can.

But one piece of advice stood out to us, so much so that we would make the case that you could ditch the other nine, worthy as they might be, and focus on this one alone for now. If you do so conscientiously, the most likely result will be that the other nine ideas will become much more relevant to you, and in short order.

What was that piece of advice? Know your number.

The way forward from U.S. News is to sort out your likely Social Security income, any pensions due to you or a spouse, then subtract that from your current cost of living. Multiply by 25 or 30 years and there you have it.

That’s a good way to get a ballpark figure, but it leaves a hole in the thinking. One assumption of such a guesstimate approach is that Social Security 1) exists for you in the future, 2) increases relative to inflation as you expect and 3) your cost of living does not rise with inflation.

Of course, the folks at U.S. News realize inflation is a real problem for retirees. It doesn’t feel like much now, considering how unusually flat inflation has been over the past few years. Prices are going nowhere because we’re in a very weak, drawn-out recovery. But that will change.

A simple way to look at it is by checking the CPI inflation calculator at the Bureau of Labor Statistics. Imagine that you had retired in 1982 with $1 million. Nice, right?

You can expect something similar to happen to your future retirement spending if everything stays basically the same, that is, if we don’t experience a bout of severe inflation, which happened in the 1970s.

So, how can you derive a reasonably good number? A financial planner can help you do that, and he or she will be able to take into account realistic figures from your current financial life and ask you important questions along the away.

If you want to get started now, a good place to try would be the retirement income calculator from Vanguard, the mutual fund company. It asks a lot of the same questions a planner would ask (although obviously not as personal to you) and provides an instant readout of how much money you will need into the future.

Interestingly, Vanguard allows you to “turn off” Social Security and see the effects of losing that income stream. It seems an unlikely scenario, but a lot of unlikely things happened during the credit crisis. Gigantic banks disappeared. “Safe” money funds went broke. It’s good to consider all outcomes in these exercises.

Once you have a sense of the reality ahead, another good move is to figure out how to get there. Vanguard and other companies now offer dramatically cheaper ways to invest in the markets, but you’ll need a thoughtful asset allocation plan to make sure those investment funds perform to your expectations.

What You Need to Retire and How to Get There
Retire Well By Never Retiring at All: A Quick Guide
How And Where To Invest Money Now
Hedge Fund Thinking For Retirement Portfolios
Three Things Your Investment Advisor (Likely) Won't Tell You
Build Yourself A Solid Retirement Paycheck
One Retirement Mistake You Can't Make
Do You Need A Financial Advisor? How To Tell...