Home » Retirement Investing » A Case For (and Against) Market Timing

A Case For (and Against) Market Timing

We all know “that guy” at the party, the king of market timing. Swizzling a gin-and-tonic and nodding with a strange but charming gravitas, he holds forth on his adventures in the market. The little biotech that turned into a cash cow. His bet on commodities at exactly the market bottom. The fabulous small-cap that insiders were buying late last year.

Here’s his dirty little secret: By market timing, he’s losing his shirt. That little biotech did jump from penny stock to star, but then it collapsed into a black hole before he could get back out. The commodity bet looks great in retrospect, but he held on to that one, too. It has gone negative and now our intrepid investor is waiting on return of his capital, not a return on his capital.

The insiders? He knows a guy who knows a guy, yes. But by the time that information filtered down to him, bigger money was moving against the pop. He never took a position. 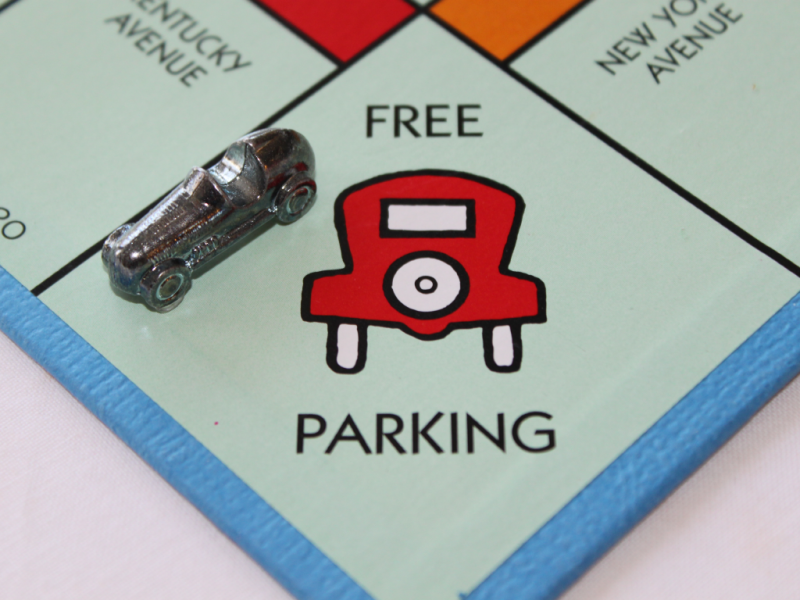 That’s the fundamental problem with market timing. It’s far, far too easy to get it wrong. Once you wipe out your capital, there’s no magic fountain of money to make you whole. You do not pass go and you do not collect $200. To get back in, you have to scrimp and save all over again.

Walter Updegrave, the money expert at CNNMoney, had some advice recently on marketing timing: Don’t do it. There have been 14 recessions and 13 bear markets since the Crash of ’29 — about one of each every six years — and these perfectly normal economic fluctuations will continue, he writes.

“And each time stock prices eventually recovered from these setbacks and climbed to new highs. I see no reason for that dynamic to change,” says Updegrave.

He’s right, of course. Nevertheless, we found interesting an analysis by Rick Ferri in which he makes a very cogent, clearheaded argument for market timing secular market moves. Bear with us, it’s worth your brain cycles to understand.

The executive summary version is this: Markets do top and bottom, if not predictably, then at least with an understandable frequency. Updegrave’s point is that what goes down comes back up. Ferri’s argument is not fundamentally different: The ride up is followed by a ride down, and the ride down inevitably is followed by a climb back to high ground.

The market timing problem for retirement investors, as Ferri explains, is that these swings are not convenient or even close together in time. He identifies six to eight clear peaks and troughs in the price-to-earnings ratio of U.S. equities since 1871.

What that means, in a practical sense, is that if you missed one recently, such as the giant dive that bottomed in March 2009, you might be waiting quite a while for the next chance to sell high and buy low. Ferri writes:

“The word secular is derived from the Latin word saecularis meaning of a generation, belonging to an age. A secular market includes many bull and bear markets within in one large generational move, in which valuations move from one extreme valuation to the other. These peaks and troughs occur over the long term, 25- to 35-year periods on average.”

If the pattern holds true — and we have no way to argue that it will or won’t — then the market timing train has left the station, so to speak. If you weren’t a big buyer a few years back, you probably won’t get another chance. At least not in the time frame of a typical retirement investor.

Market timing for the long run

This is not to say it can’t happen. Just that the past suggests that it isn’t the most likely course.

The lesson for retirement investors is this: Take Updegrave’s advice seriously. Never cash out at market bottoms in desperation. Chances are, you will regret it later.

Nevertheless, you can and should operate on Ferri’s market timing model, too — in a sense.

A balanced portfolio of asset classes that includes fixed income, U.S. stocks, foreign stocks, commodities and hard assets can generate opportunities to take smaller profits along the way. A disciplined approach will push you to sell portions of winning positions and reinvest cash in the laggards.

Market timing by rebalancing is not very exciting party chatter, but a boring, almost-clockwork investment life is truly a rewarding path over the limited window you have to invest your savings. Let your buddy at the barbecue brag all he likes.