Retirement: Is Your Glass Half-Full?

One of the fundamental premises of retirement saving is prudent compounding. Now, before your eyes glaze over completely, consider two perspectives:

Glass half-full? Half-empty? Which person is doing “better” at saving for retirement? 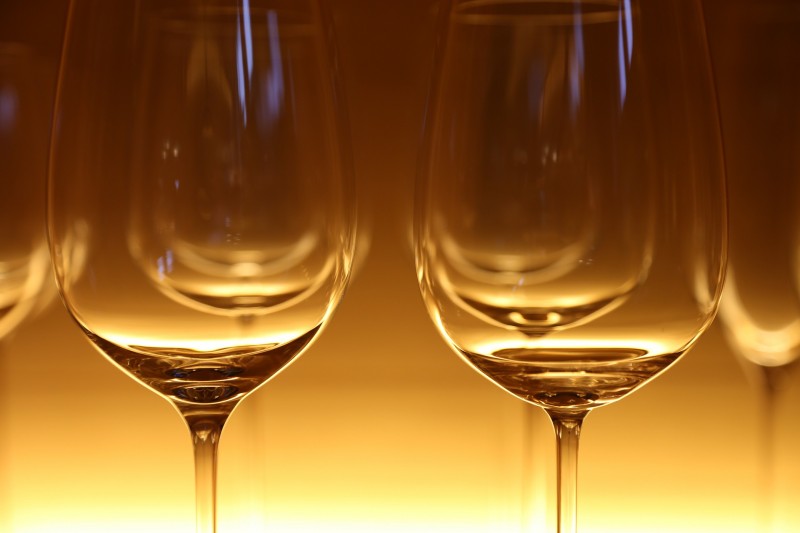 It’s a trick question: They’re in essentially the same place. Yes, Blake has more money. He also probably makes more and saves about twice what Sally is saving.

But Sally has something Blake does not have and cannot make more of. She has time. And that’s the point about prudent compounding.

Money properly invested will double in value within a certain number of years. Most advisors and planners think of 10% growth as a typical year for the stock market.

Yet they know that most investors cannot stomach the ups and downs of a 100% stock-only portfolio. So, they leaven the mix with bonds and other investments that grow more slowly but do so more surely.

How fast will your money compound? Finance folks like to talk about the Rule of 72, which states that if you know the interest rate and divide it into 72, you can solve for the number of years it takes money to double.

Likewise, if you assume something closer to the return on a bond portfolio, around 4%, then the equation becomes 72/4 and you get 18. It will take 18 years for your money to double at that rate of return.

Sally is better off in a mostly stock portfolio. She has more time for money to compound and can likely ignore a sharp decline or two over the decades.

Blake is in a tougher spot. He needs his money to grow but likely cannot handle a major downturn. His emotions might get the better of him.

That’s the prudent part. What is the right mix of investments for the goal you seek to achieve, considering how you might react to straying off course? That mix is what is “prudent” for you.

Prudent investing for retirement is about doubling your money as quickly as possible while not taking on risks you cannot accept. Then, once the money has doubled, doubling it again and again.

After a certain point, your idea of what risk means will change. The larger the balance, the more likely you are to seek less-volatile investments. And that’s fine, so long as you make it to your goals and retire in the manner you expect.

Finding Financial Happiness in Retirement
Picking a Retirement Age That Works
Get Free Money in Your 401(k) Plan
What Is A Traditional IRA? Investing Basics
When To Hire A Financial Advisor And Why
Stocks Too High? Emotions Will Cost You
Yes, You Need An IRA — Probably Two
5 Tax Prep To-Dos For Retirement Savers