Here’s a low stress investing test: How often do you check your investments? Daily, weekly, every few months?

Investing in the markets can be unnerving, the urge to scan your holdings overwhelming. That’s because, as stocks rise and fall, day in and day out, one gets the strong sense of “winning” or “losing” as the numbers change. Minute-by-minute financial TV coverage reinforces this idea. Low stress investing is far from the norm, for most. 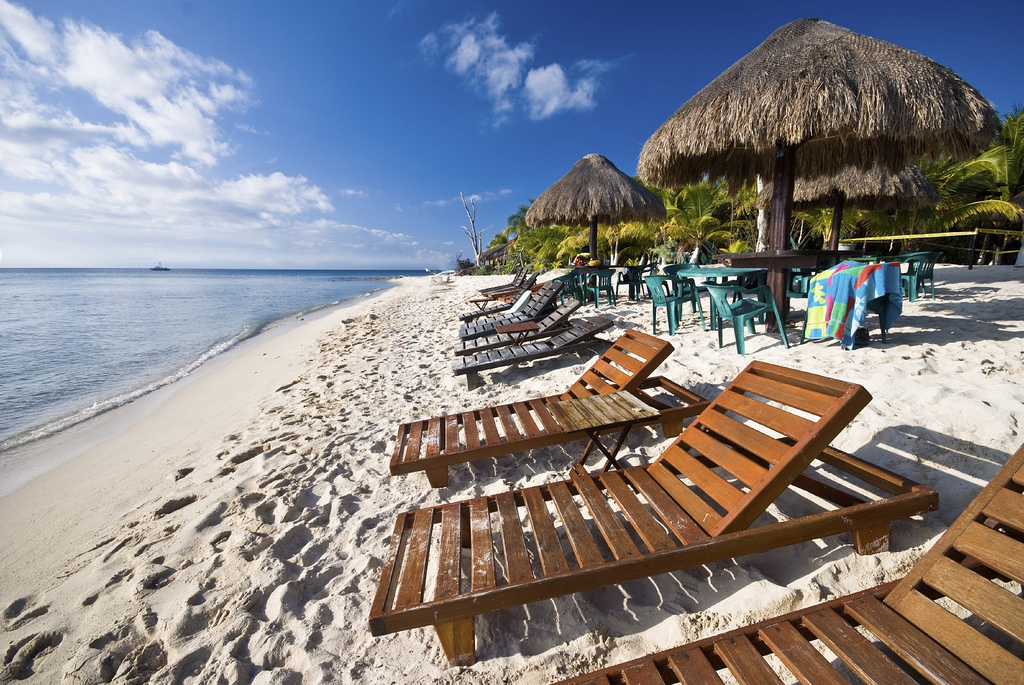 The “daily reckoning” mentality of most investors is understandable. If you are running a small business, being away for a day or two can be nerve-wracking. Even if you have competent managers and trustworthy partners, the gap between profit and loss is often so narrow that turning away for a moment feels like risk.

Despite our desire for low stress investing, we too often take the same approach with common stocks. But think about how irrational that is: Can you, a single investor, make any difference in a stock’s price by paying attention to it?

In fact, the only decision you can make regarding an investment is to buy or sell. Even that won’t affect anything at all. If you buy, or buy more, you change your exposure to the company, not its sales prospects. If you sell, by definition someone else is a buyer. Your actions in an ocean of liquidity amount to zero.

So why do people sell stocks? Why not buy and hold forever, as many famous investors advise? It’s simply because we like the idea of being in control, of making a difference in our investment choices. It’s an illusion, but a cherished illusion. Low stress investing or not, we like to choose.

And, often, we make exactly the wrong choices. From a recent Reuters report:

Many of the sellers in the crash, the story points out, were people who had the most to lose, near-retirees with little saved. And that’s the real risk in investing — paying far too much attention.

We would never argue that you should ignore your financial life. Low stress investing means having a serious, well-considered retirement plan. That alone is a big factor in your long-term security. You should learn about tax-deferred savings accounts, and you should take advantage of the services of qualified advisers.

Programmatic buying and selling through rebalancing is a powerful tool. Rebalancing eliminates (or least greatly reduces) the chances of buying the highs and selling the lows. It enforces contrarian behavior.

As for “the market,” the first thing a competent adviser would tell you to do is to stop watching your stocks. A strong, balanced portfolio of assets, properly allocated and periodically rebalanced, will give you the confidence to safely achieve your goals, irrespective of who’s “winning” or “losing” on Wall Street today.

Sell in May and the London whale
Investors Should Ignore Knight Madness
Effect of Elections On Stocks? Keep Looking
Five Post ‘Fiscal Cliff’ Facts to Consider
Retirement Savings Comes From Character And Discipline, Not Luck
Invest In Stocks, Even If Prices Rise
How To Invest With Minimal Risk
Investing: Nothing To Fear But Fear Itself