What is the effect of elections on stocks? Is there any?

Now that the dust has settled on the election-news extravaganza for 2012, you might be ready to get back to focusing on other news. Puerto Rico might become a state, for instance. The victims of Sandy are now getting snow dumped on them. It’s the smack-dab middle of both college football and the NFL season. 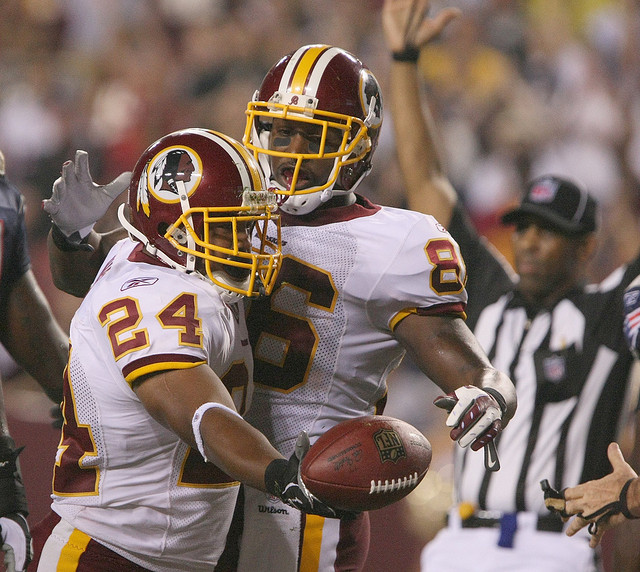 What? You wanted to get back to investment news? Well, let me save you the trouble. As Morgan Housel at The Motley Fool points out, there is no post-election trend to worry about. No effect of elections on stocks. None.

Sure, you’re going to hear all about what another term of Democratic power will mean for one sector or another. About how Wall Street supposedly was wagering on a Republican win, and what it might do now, considering the outcome Nov. 6. Plenty in the media are on the hunt for the effect of elections on stocks.

You should tune in some football instead. Here’s why, from The Motley Fool:

Whatever the reason, we have experienced every combination of Republican and Democrat president, bull market and bear market, that you can think of. People hate to think of the economy as that unpredictable, but it’s the reality. The odds are quite good that the most important business stories of the next five or 10 years will have nothing to do with who wins the election tomorrow.

The article mentioned above was published on Nov. 5, but the interesting part is that, in the really short, short term, at least some on Wall Street expect a post-vote rally. The theory, in part, goes that stocks often rally in the weeks after the vote. Everywhere you look, there seems to be an obvious effect of elections on stocks.

The idea is that tension is relieved and investors begin to find that the silver lining of certainty offsets any larger concerns that they might have had about the economy and earnings.

On the other hand, stocks fell hard right after election night. A-ha! you say, there is the effect of elections on stocks.

The trouble with that logic is that it’s far too easy to take the inverse position, that stocks haven’t fallen but instead got ahead of themselves before the election (for whatever reason you care to submit) and simply snapped back to a realistic price level after.

Fallacy of the effect of elections on stocks

Both of these ideas, however, fall victim to the same fallacy — that correlation is causation. Simply put, we take a major news event and a trend in an asset price in either direction and assume that they must be related. As Housel points out, not in the least.

The post-election rally might still materialize. Who knows? If you managed to stick with stocks all the way through the exhausting summer of 2012 politics, you are up 11.38% year-to-date, judging from the performance of the SPDR S&P 500 ETF Trust (SPY), including the supposed election morning-after slump.

The only thing you could have done wrong, really, is look at the headlines and derive from that some kind of foolproof prognostication on the market direction to come. And find, without much looking at all, the effect of elections on stocks you set out to see.

Retirement’s New Normal
Investment Secrets: How to Worry More and Make Less
Portfolio Envy - Size Does Matter
Investors Should Ignore Knight Madness
Learning to Ignore the News
Financial Planning For Volatile Times
Should You Worry About The Fed?
3 Savings Habits Can Change Your Life