Investor Facts: What Is Unemployment?

One of the regular data points that makes financial news headlines is the unemployment rate, that is, how many people lack jobs in the economy. But what is unemployment exactly? Well, since this is statistics, a lot depends on how you look at it.

The unemployment number you likely hear is expressed as a percentage, normally in the single digits. Until recently, that number was about 3%, give or take. Of course, with the COVID crisis and associated shutdowns the unemployment rate has mushroomed virtually overnight. 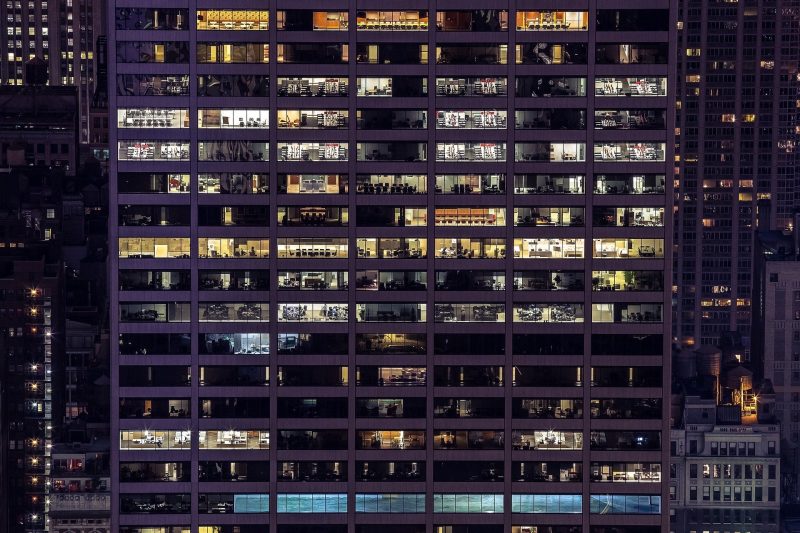 First of all, for many years economists agreed that getting to zero unemployment was hard to imagine. There is always some number of people who could be working but aren’t. Generally, the consensus was that any number at or near 5% should be considered virtually zero, or “full employment.”

Up until the pandemic struck, the U.S. economy was near 3% unemployment, a fact which had many economists wondering if their previous assumption was still true. In the modern era we saw similarly low numbers in the early 1950s (2.5%) and late 1960s (3.5%) but generally speaking the lows have long been close to the 5% range and the highs around 10%.

Getting to the number

The data is gathered by the U.S. Census Bureau as part of its ongoing monthly Current Population Survey (CPS) and reported by the Bureau of Labor Statistics. This is not the decennial census we all know but constant household questionnaires conducted by the government in order to inform investors, businesses and government itself.

That’s how many able-bodied people of working age are in fact working or trying to work but unemployed. This figure has averaged just under 63% since 1948.  So right away we know that a big percentage of Americans are not working but also not counted as “unemployed” because they don’t work by choice or for other reasons.

So the Census folks ask tens of thousands of people to fill out forms each month and among the data they gather is information on who is working and who is looking for work but not working. People who are not looking for work are not counted.