Home » Active Versus Passive Investing » Should You Listen to Wall Street Experts and Billionaires?

Should You Listen to Wall Street Experts and Billionaires?

The intelligence is data and reporting, the raw numbers and facts gathered from official sources or reported by professional journalists. The access part usually takes the form of interviews with stock market influencers, the analysts, academics and business leaders of the day.

Many of these interview subjects are themselves rich, so their opinions are watched closely by millions hoping to capture an edge in their own trades. But is that smart? 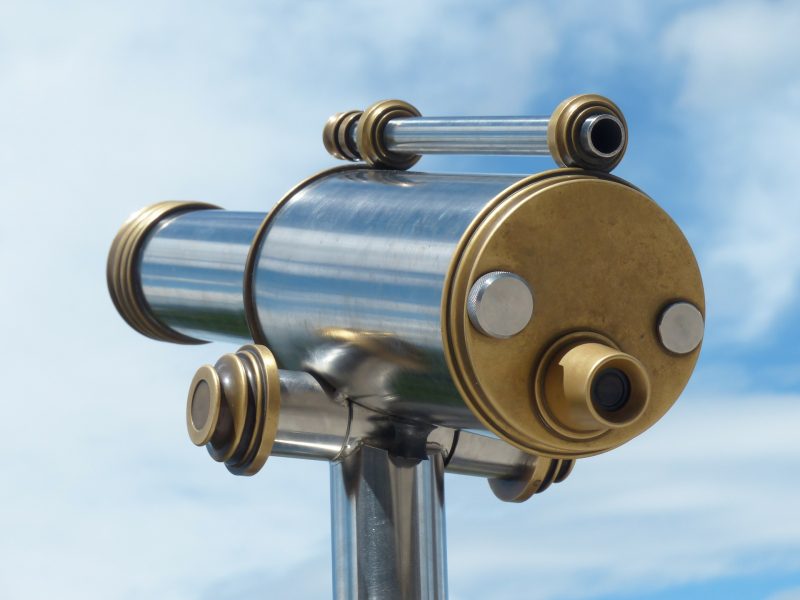 There are two very important concepts to understand before acting on any advice you might glean from watching TV or reading the web. Those two concepts are confirmation bias and hindsight bias.

Both of these ideas sprang from a relatively new field known as behavioral finance. The gist of it is that the human brain, thanks to millions of years of successful evolution, now finds itself facing a series of decisions for which it is wholly unprepared.

Much of it relates to abstractions, such as money and politics. It’s hard for us to move past what worked for pre-modern humans when it came to survival on an ancient African plain and instead deal with gain and loss in the purely notional sense, that is, money.

So we tend to rely on mental shortcuts, and that leads to biases.

Confirmation bias is our tendency to seek out information that fits our preconceived notion of how things work. We rarely recognize our own preconceptions but when highly placed experts agree with us, they seem right!

Are they right? Not any more or less than ordinary people, of course. But confirmation bias leads us to follow opinion makers with whom we agree and to ignore those with whom we don’t.

Unchallenged by conflicting data and viewpoints, we are free to make choices confidently that might not prove true.

Hindsight bias is what happens to us when something happens and we convince ourselves it “just had to be.” Often that’s because the outcome we observe — a stock you own goes up, for instance — cements in our mind the idea that we were right along.

There’s no evidence that we are right, but events trick us into thinking so. Thus investors can grow confident without evidence of their own abilities and take on more risk than is prudent or even necessary.

Now combine these two biases. A billionaire says something you already believe, if unconsciously. He says, maybe, that stocks will go down by the end of  the week.

Then it happens. Stocks go down. Whether that’s by a little or a lot isn’t important. You come to believe that you can now predict the future (hindsight bias) and that your own intelligence is superior to others by virtue of the fact that famous rich people agree with you (confirmation bias).

So you head off into your next investment decision fully primed to ignore contrary information, dismiss alternate viewpoints and ready to put down big money on your next big investment idea.

Maybe it works out and your biases are confirmed again. Eventually, though, it doesn’t, and losses can be enormous.

Short Sell Apple: Greatest Trade Ever?
Election Year Investing: What Next
Picking Stocks? Get a New Hobby
How To Invest When Everything Seems Risky
What Is Passive Investing For Retirement?
Why You Should Never Trade Like Goldman Sachs
How Warren Buffett Turns Small Dollars into Billions
Warren Buffett's Mentor Explains Why Stocks Go Up — And Down