Home » Investing Basics » Investor Facts: What Is A Tax Bracket?

Investor Facts: What Is A Tax Bracket?

A tax bracket is a range of personal income subject to a federal or state tax rate.

People often talk about their individual tax bracket, but the reality is a bit more nuanced. For instance, if you file taxes jointly, say as a married couple, your tax bracket is determined by your combined incomes. 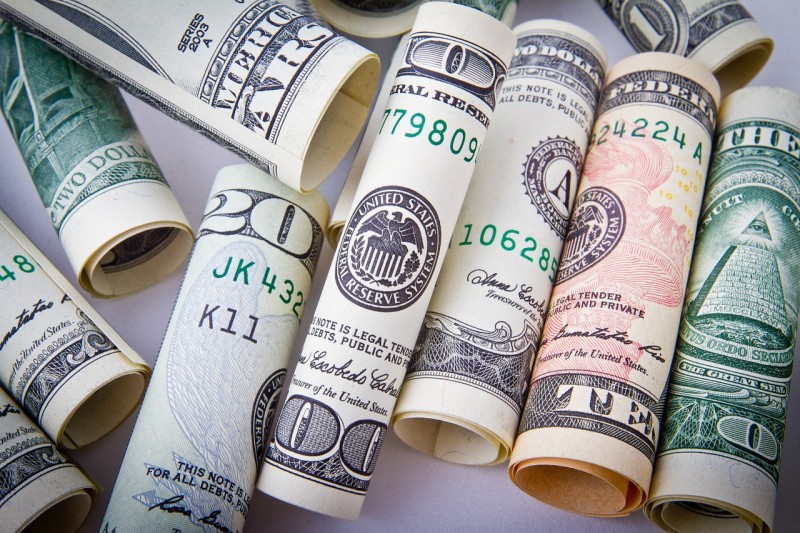 Even more misunderstood is how the IRS applies taxes to your income. Congress sets ranges of income with specific tax rates and the IRS then applies those tax rates to each level.

Thus the first several thousand dollars you earn in a year is subject to a 10% tax rate, then the next big band is taxed at 15% and so on, up to the highest current tax rate. The higher rates apply only to dollars earned above the previous bracket.

The table below shows 2016 projected tax rates, according to the IRS:

So when people say “My tax bracket is 25%,” the reality is that a given rate applies to perhaps only the last few thousand dollars one earns in that year. Your “effective” tax rate is a mix of all of these income bands in a stack minus deductions, so the actual tax rate you pay will be lower.

The reason the IRS has a tax bracket for each income band is to assure that U.S. taxes are progressive, that is, that people are taxed according to their ability to pay.

A single tax rate on income or on a good or service is considered a regressive tax system. Taxes on gasoline, for instance, hit everyone at the same rate per gallon, regardless of ability to pay.

Figuring out your personal tax bracket can be difficult, yet the goal of the IRS is to ensure that everyone who is liable for federal taxes pays them and that the playing field is somewhat level.

There are, however, many ways to reduce your tax bill by lowering your taxable income, such as exemptions, deductions and tax credits.

Cut your income, cut your taxes

For instance, saving money into a tax-deferred individual retirement account (IRA) or 401(k) retirement plan at work will reduce your income in the year that you save. That kind of dollar-for-dollar decline in current income is very valuable because the money you save is subtracted from the top, where rates are higher.

This means that $28,000 of your income is not taxed this year, while the remaining income is taxed at a lower rate than your total annual income would at first suggest.

Similarly, using your income to fund a health savings account (HSA), pay mortgage interest or claiming a tax credit to pay for child care can lower your income year after year.

The goal of a tax preparer is to find every opportunity possible to reduce your taxable income and thus keep more of your earnings in the lower brackets, driving down your effective tax rate — what you actually pay in taxes.