Investor Facts: What Is Quantitative Easing?

Even if you haven’t been paying close attention to the investment world you’ve probably recently heard the term “quantitative easing” or QE.

In simple terms, QE is a way for a central bank to support the economy by doing what it normally does — make it cheaper for companies and individuals to borrow — but on a far grander scale.

Central banks engage in QE when an extraordinary shock to the economy threatens to unleash a very deep recession or worse. It’s a rescue maneuver, meant to last only long enough to keep an economy from seizing up completely. 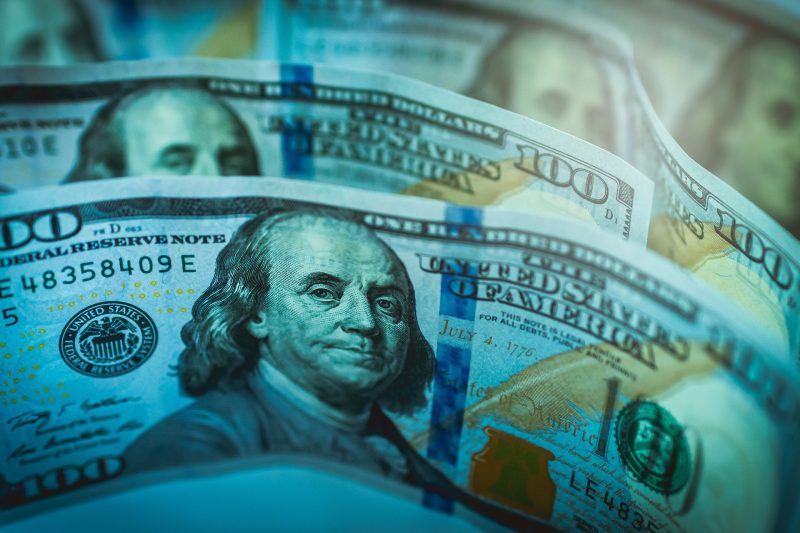 The economy goes through periods of growth and retraction, what analysts call the business cycle. Central banks, such as our own Federal Reserve, lower or raise  interest rates indirectly by lending less to the banks.

“Indirectly” because the bank operates in the bond market, purchasing debt such as mortgage bonds in order to free up the banks’ own capital for new lending.

Lower lending rates tend to accelerate growth, all things being equal. For-profit ventures, commercial construction, home building — all kinds of companies borrow in a bid to expand and the economy heats up.

Higher interest rates, of course, have the opposite effect. The economy taps the brakes once money becomes temporarily scarce due to Fed decisions.

QE enters the picture when an economy has slowed dramatically for historically unusual reasons, such as the global housing crash of 2008 and, more recently, the COVID-19 pandemic.

Normal central bank operations in these cases would hardly make a dent. So the banks go big. They promise to buy as much debt as necessary to support lenders. The numbers quickly move into the hundreds of billions of dollars overnight.

You might hear people talk about this process as “printing money,” as if the Federal Reserve has turned on a press somewhere in order to create mountains of physical cash. That doesn’t happen, but at the financial market level the impact is the same.

Staving off the worst

It’s hard to measure the impact of QE on ordinary people. If a crisis is severe there will be layoffs and hard times just the same.

And while it’s enormously hard to prove a negative, proponents of QE argue that doing nothing would lead to an inevitable downward spiral toward extensive unemployment and economic damage that would last a generation.

That certainly was the experience of the 1930s, and it’s in response to the risk of a repeat of the Great Depression that policymakers tend to move quickly by using QE programs to stave off the worst.

In that sense, QE tends to be like taking a strong medicine once you realize you’re very sick. You probably won’t feel better immediately, but you at least know you aren’t likely to get much sicker.