Investor Facts: What Is Keynesian Economics?

Keynesian economics is the theory that government spending can offset slumps in private investment during an economic crisis.

Named for British economist John Maynard Keynes, the core of Keynesian economics is that the government purse has a role to play in capitalist societies. Keynes argued that public policy could create demand if necessary.

Chief among these ideas was that government spending had a role to play in smooth out the boom-and-bust cycle of capitalism. 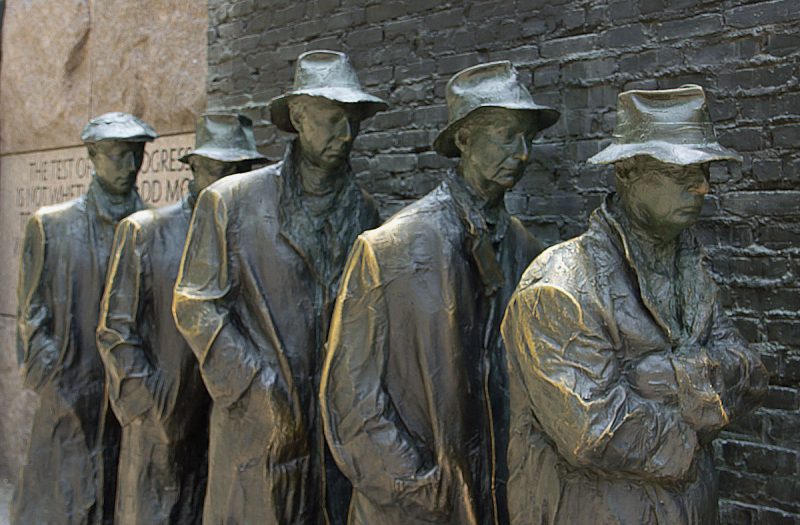 Before Keynes, many economists maintained that capitalism was self-adjusting. They thought that free markets would resolve imbalances in demand and that wages and prices would adjust naturally.

The Great Depression quickly demonstrated the risks of relying on free markets alone to manage the economy.

After the terrible years of the 1930s, Keynesian economics became the mainstream approach to capitalism in the liberal democratic societies of the world.

Is it the government’s job to make sure that people are employed? In a command-and-control economy, such as once found in communist countries, it was entirely the task of government.

Neoclassical economics, meanwhile, considered it gospel that nobody should manage anything. Full employment, or something close to it, would be normal if companies were left alone by government.

Capitalist societies accepted the logic of neoclassic economics — until the stock market crash of 1929. The ensuing Great Depression threw millions upon millions out of work at any price.

It was clear that government had to do something to offset the misery. Bread lines were an immediate answer, but what people really wanted was the dignity of employment and a wage.

Keynesian economics attempted to resolve the dilemma by offering the view of employment as demand, rather than supply. By offering public work, tax cuts and fiscal stimulus, a government could kick-start a stalled economy, the theory maintained.

Many years later, the idea that government has a role to play in alleviating economic distress is hardly revolutionary.

However, at the time, Keynes’s views were very much a break from the view that government had no role and simply had to wait out any short-term crisis of confidence.

Critics of Keynesian economics include the late Milton Friedman and the Austrian school of economics, which focuses on reducing or eliminating the influence of public policy on the economy.