Investment Facts: What Is The Federal Reserve Bank?

Chances are, you hear this a lot on the evening news or online at any major finance website: The “Fed” did this or that, so stocks moved this way or that way.

They’re talking about the Federal Reserve, and the news is usually a decision by the Fed to raise or lower the interest rate.

But what is the Federal Reserve? Often, it is referred to as if it were just one bank in Washington, Dec. In fact, it’s a system of banks in 12 regions of the country with a governing board that meets in the nation’s capital.

Those 12 banks are in Boston, New York, Philadelphia, Cleveland, Richmond, Atlanta, Chicago, St. Louis, Minneapolis, Kansas City, Dallas, and San Francisco. As such, they tend to focus on local industries, the economy and finances. 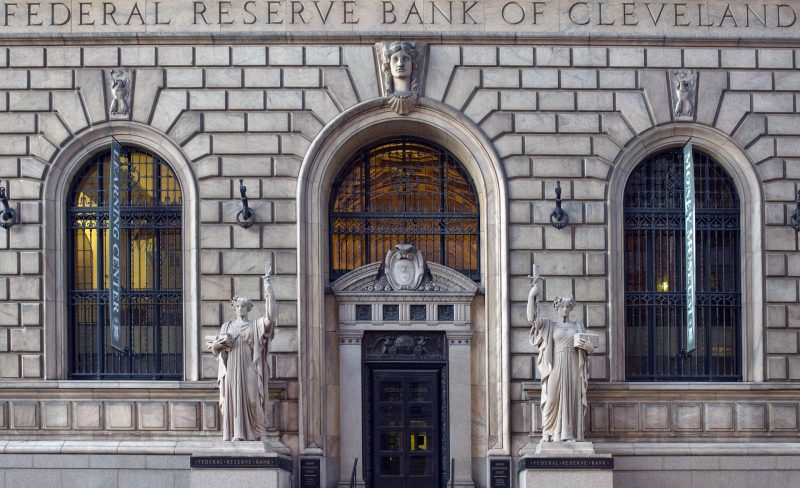 The New York Federal Reserve, for instance, is in close contact with Wall Street. The Kansas City branch focuses with the agricultural and ranching economies. All of them do a lot of data gathering and research on economic growth and development in their regions.

The governing board meets for a variety of reasons, some of them policy oriented and some academic. Their main job is to manage the supply of money in the U.S. economy.

To understand why this is necessary, you have to understand what life was like before the Federal Reserve was created in 1913. Distance and communication problems meant that credit conditions could vary widely, leading to panics and bank runs.

The Fed was created as a national backstop, a place where private banks could turn for financing and support. It took on the role of managing the availability of credit by managing the target interest rate.

Banks take in depositor money, of course, but they also lend money out, often for long periods. Think of mortgages and car loans.

If, say, a farmer or business owner needs cash they turn to private banks to get it. Since  banks can’t simply demand that mortgage holders loans pay back faster they sometimes need a supply of short-term capital to meet that demand.

Banks get that money from other banks, but they use the federal funds rate to determine what to charge each other for overnight loans.

By raising the fed funds rate, the Fed makes it more expensive for banks to borrow more to lend out. By lowering the rate, it make money cheaper.

The Fed does this in order to meet what’s known as the “dual mandate.” The Fed thus has two jobs. Once is to support employment. The other is to manage inflation.

By lowering rates it becomes cheaper for banks to borrow from each other. A raft of other lending rates to tend to follow suit — commercial loans, car loans, mortgages and so on.

More money in the economy promotes growth, and that tends to support full employment.

Until, of course, the economy grows too fast. If money is too cheap for too long prices begin to rise, too. Inflation can set in. So the Fed must slow things down by raising the interest rate.

In a large, national economy there are many missed signals and misinterpretations. It can take time for falling rates to goose up economic growth or to tamp it down as needed.

So the Fed is always trying to shoot forward and guess right the direction of the economy and act accordingly.

While not perfect, the Federal Reserve system is far better than the patchwork system of private banks we had before. Rather than bank panics we tend to have more of a slow-rolling reaction to economic growth or decline.