Home » Active Versus Passive Investing » Investing Basics: Are You A Secret Market Timer?

Investing Basics: Are You A Secret Market Timer?

Investors love the idea of being calm, cool and collected. Ask anyone and they’ll profess their ability to steer through any market, face any calamity and maintain a clear plan of attack.

“I never time the market,” is what you hear. “Never have and never will.” But the fact is that you may be a secret market timer.

Let’s review. At any time during the past five years, have you ever:

If you said “yes” to any of these queries, you are a secret market timer. People tend to think of market timing as selling a stock or an index in order to take a profit. But it’s more complicated than that. 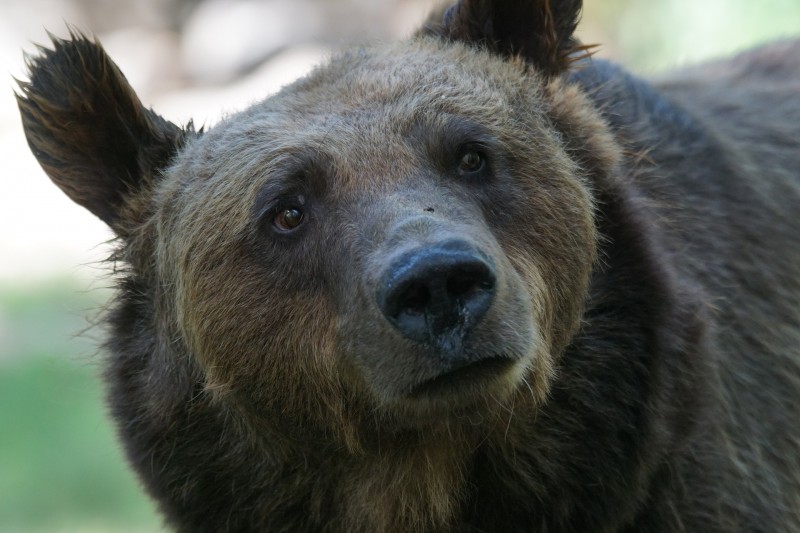 It’s also waiting to invest. The same fear that leads us to sell an otherwise perfectly good long-term investment can keep us from investing, too, to our own detriment.

Truly passive investors put money into their portfolio regardless of what’s going on in the stock market. They don’t pay attention to the headlines. They don’t dig into company earnings reports.

They aren’t concerned about election cycles, terrorism, the price of some commodity or who won the Super Bowl.

The truly passive investor just buys the same dollar amount of investments period after period, never varying, and rebalances to stay on track. They enjoy the tax breaks offered by 401(k) and IRA accounts. And they look at their total return perhaps once a year, maybe twice.

Here’s the problem with sitting on your cash: You’ll get it wrong far more often than you’ll get it right.

Imagine all the folks who panicked during 2008 and 2009. They rode the market down, checking balances daily until they just couldn’t stand it. “Uncle!” they cried, and sold.

Then the market turned and started a multi-year run higher. Many of those who went to cash waited…and waited…and waited. They missed the gains and years of dividends they could have reinvested.

Missing an up cycle is a big deal. If you have to absorb market declines along the way, that’s okay — as long as you don’t panic and sell. But the far more dangerous reaction to a market decline is to then sit out the rebound that follows.

Are you a secret market timer? “No, never!” you might protest. But if you sit on cash and miss years of gains and dividends, you aren’t doing anything different than the trader who jumps in and out based on the latest news.

Low-cost, passive indexing is a discipline for sure. But it’s also a kind of freedom. Your money will compound and grow, and the results will be better than 90% of Wall Street traders.

Just don’t pick and choose your markets. Commit to your process and let it work for you.

Buffett Investment Advice: Find Peace
Index Fund vs. ETFs: Get The Facts
How To Invest $1,000 Right Now
3 Steps to Maximize Investment Gains With Less Risk
Five Retirement Finance Missteps You Must Avoid
Never Overpay For An Investment
Wine, Like Investments, Proves Cheap Can Be Great
Software Is Magic For Serious Investors