Your Investing Process Is What Matters Most

Every long-term investor says the same thing: Make a plan and stick with it. Then a bear market lumbers into view and those ideals get tested.

But it’s your investing process — not the outcomes month-to-month or even year-to-year — that really makes a difference.

If you are a retirement investor, the declines we’ve seen in the stock market since the beginning of the year should not faze you much. It’s been on par with the market drop we saw late summer last year.

More importantly, this drop pales in comparison to the vertiginous, bar-the-door freefalls we’ve seen even in the last decade. Certainly this is nothing compared to 2008, right? 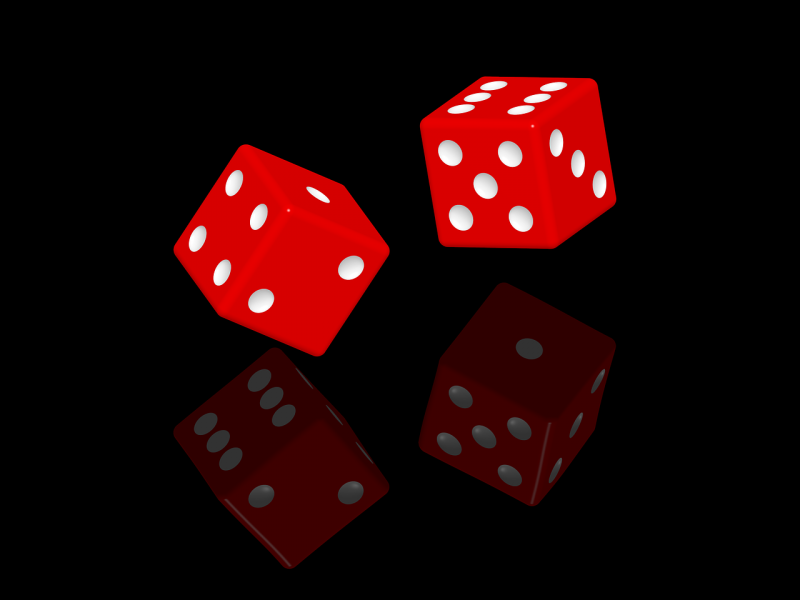 Talk sometime to an experienced investor, someone with a 30- or 40-year track record. Inevitably, they’ll bring up the dot-com crash in 2000 or the bond market massacre of 1994. Black Monday, 1987.

How did they survive such hair-raising times? They had a process and focused on that, not on the movements of the market.

On the contrary, outcome-oriented investors talk about process, but when things go against them it’s all about damage control.

Fine if it’s your money. Imagine the comeuppance for a professional money manager. Bill Ackman, a hedge fund manager known for taking activist positions and talking a lot in the press, recently apologized to his investors for losses.

Ackman runs Pershing Square Capital Management. His fund bet big on certain companies and then watched valuations rise and fall over the summer without taking action.

Stocks can “trade at any price in the short term” Ackman told CNBC. By the end of 2015 his fund was down double-digits while the stock market broke even.

Ackman’s process is complex. His job, one he is paid highly to do, is to take big bets and be right. Arguably, he did stick to his process during 2015 and just managed to get it wrong enough, long enough to hurt.

Are you smarter than Bill Ackman? Paying more attention? Almost certainly not. The trouble is not that Ackman’s process doesn’t work but that it takes a huge amount of resources and even luck to make it work.

Everyday investors don’t expend even a tiny fraction of Ackman’s brain power and daily focus. The fact is, if you get an investment “right” at some point, buying it low and selling it high on time, the result is virtually always more about luck than skill.

If you buy investments cheaply, diversify and rebalance, now you’ve chosen certainty over chance. You will own assets that appreciate over time. Rebalancing guarantees that you will sell some at higher prices and buy others at lower prices.

And it doesn’t take much focus to do this process right, so long as you stick to it and do not waver when the indexes dip and the headlines cry warnings of impending doom.

Get a process and stay with it. You’ll do better than the vast majority of investors and even best a few hedge fund managers along the way.