Think gold is done? You can get a chart to prove it in two clicks. Interested in Brazil? No problem. Run a quick search on the country’s major stock index and, voilà, there’s your case for investing today. 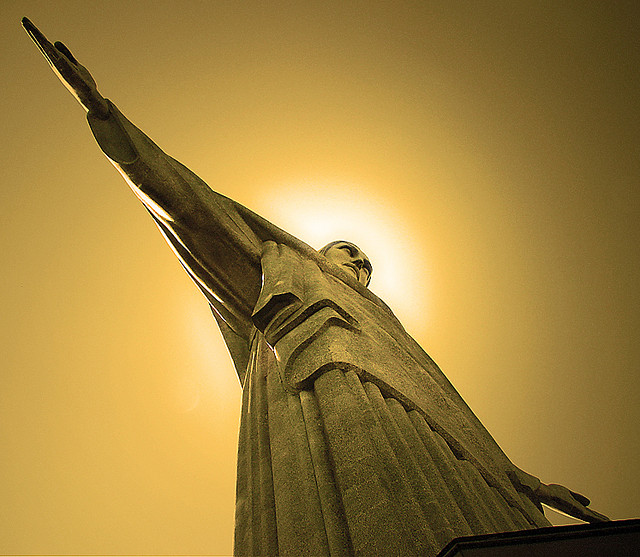 The difficulty, of course, is that global economies are very complex machines with many moving parts. There’s no good reason gold can’t bust higher and higher, testing your will to sell. A minor change in Chinese growth could hammer Brazilian exports overnight. Your passive investing strategy turned semi-active would wipe out fast.

It’s not just emerging market markets and foreign economies that are prone to confusing fluctuations. One of the more appealing distractions of the last few quarters has been the never-ending argument about whether the United States is in a recovery  — or not.

Employment figures seem better (unless you ask former GE chief Jack Welch). Housing keeps adding back strength, although from abysmal lows. Quite a few folks have taken the position, for a variety of reasons, that the United States is, in fact, climbing out of the hole caused by the credit crisis.

Is it? We read with interest a long Op-Ed by Harvard’s Carmen Reinhart and Ken Rogoff about exactly this issue. They contend in their recent book This Time is Different: Eight Centuries of Financial Folly that sometimes economies simply cannot “bounce back.” It takes time:

Our book examined both levels and rates of change of per capita GDP; recovery is defined by the time it takes for per capita GDP to return to its pre-crisis peak level. For post-World War II systemic crises, it took about four and a half years to regain lost ground; in 14 Great Depression episodes around the world (including the U.S.) it took 10 years on average. A focus on levels, rather than percentages, is a more robust way to capture the trajectory of an economy where the recovery is more U- or L-shaped than V-shaped.

It also is a way to avoid exaggerating the strength of the recovery when a deep recession is followed by a large cumulative decline in the level [of] GDP. An 8 percent decline followed by an 8 percent increase doesn’t bring the economy back to its starting point.

When planning a passive investing strategy, you have to face up to the odd problem of percent declines and reversals, to which Reinhart and Rogoff allude.

Think of it in terms of a one dollar bill. If you lost 25% of that dollar, you would have 75 cents, right?

However, gaining 25% from that same point brings you to 93.75 cents — not a dollar. If you wanted to get back to the full dollar, you need a gain of 33.33 percent. (Thus Warren Buffett’s one rule of investing is “never lose money.”)

There are two ways to look at this kind of statistical problem. Either the U.S. recovery has a way to go (and you should buy USA) or the recovery is already well under way and risks slowing (and perhaps you should wait).

Hindsight is always perfect in these situations. Buying the Dow in March 2009 would have been a brilliant play, but only if you managed to sell the Dow as it peaked in October 2007. A passive investing strategy, of course, would not have taken these actions so bluntly.

A more productive approach, then, is to abandon the idea that macroeconomic analysis is within your grasp as an ordinary human being. It’s an interesting hobby and great background for your intellectual life, but not a bet to take with your retirement funds.

A true passive investing strategy nevertheless offers ways to capture a great part of the gains offered by volatile markets without taking “all-in” bets based on limited information.

A balanced portfolio of asset classes using a passive investing strategy, however, would have would led you to sell VWO as it outpaced VTI, then buy it back as emerging economies cratered. Importantly, the current dividend yield on VWO is nearly 5%, compared to just under 1.9% for the broad U.S. market fund. That’s cash back into your pocket to redistribute through rebalancing.

A simple ETF- and index fund-based passive investing strategy allows you to play these macro waves with confidence, and you needn’t be right about anything at all, just disciplined about rebalancing when the opportunity arises.