How To Invest In Uncertain Times, Trump Edition

It has been pretty hard over the past week to ignore the headlines coming out of Washington. President Donald Trump seems to be a one-man news machine, whether via the traditional media or his medium of choice, Twitter.

He attacks whole industries, dresses down trade partners and upends expectations wherever he goes. On the one hand, you might say he’s keeping campaign promises. On the other, his various orders have confused investors and industry alike, never mind voters.

How can anyone invest in uncertain times? The stock market just busted through 20,000 on the Dow Jones Industrials Index, evidence for some that change is good. 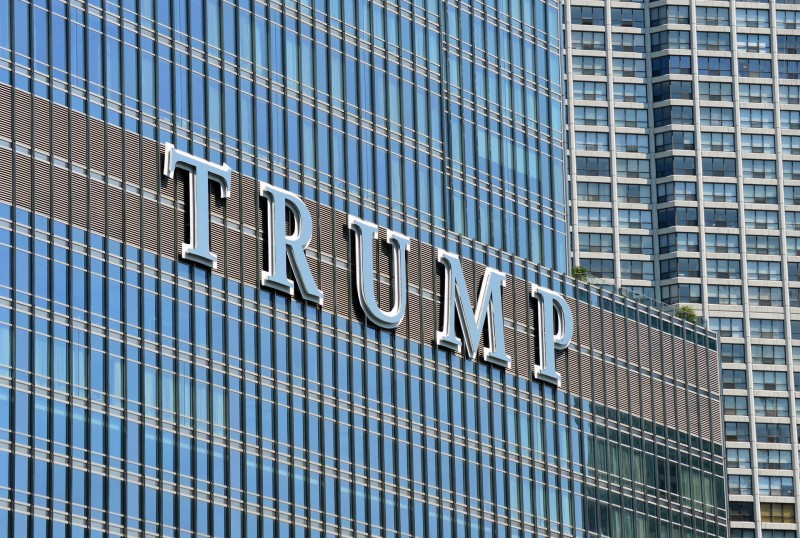 That might continue, and there might instead be a stiff post-election hangover waiting in the wings. U.S. economic growth turned up slower than projected for the quarter, for instance.

Arguably, neither event has much to do with the current occupant of the White House, but it can feel that way to any investor reticent to take risks, real or imagined.

Here’s the thing: Nobody knows what is in store for the investment markets in two days, two months or two years. Nobody at all.

Yes, there is a full-time industry of soothsayers that revolves around trying to predict where policy changes might take the country in the next few years. But the bottom line is that actually changing policy in a permanent way is not something a president can do.

Trump has signed a load of executive orders. These are instructions for the agencies of the federal government. While legally binding, they are not the same as laws created by Congress, nor do they provide money to carry out the directives.

They instead are interpretations by the president of laws that already exist and must draw on budgets already approved. If $1 is spent doing something a president wants, that’s $1 not being spent on a previous agency priority.

The real changes to come will have to come from Congress. That’s where we get President Theodore Roosevelt’s “bully pulpit” approach to government.

Roosevelt understood that he wasn’t going to be able to decree change at a meaningful level, so he used the publicity of being president to browbeat Congress to legislate his agenda. President Lyndon Johnson was good at this, too.

Where you voted Trump or not, it seems clear that our new president will be adept at using the bully pulpit to pressure Congress to do his bidding. Nevertheless, ours is a system of checks and balances.

Some in Congress will resist, and some will bargain for compromise. Most will worry intensely about the effects of new policies on voters back home and how changes affect their own chances for reelection. The courts will have a say.

All of this will take months — many months — to turn into law and a budget to match.

For investors, then, the tone of the past week is a classic case of “buy the rumor, sell the news.” There will be plenty of confusing signals coming out of D.C. for the next few months and likely into the summer.

All of that will happen amid a backdrop of international news, economic data, earnings and the rest of it. By the time the dust settles, who knows where the economy will be?

The key to investing in uncertain times is steadiness. If you liked your portfolio six months ago, there’s no reason to presume that it should be different this week or different six months from today.

Keeping a a steady hand on the tiller in rough seas is the most prudent course.

How Much Is Enough to Retire? Careful Now...
Five Investments You Should Never Make
Financial Planning For Late Starters In Five Steps
Financial Planning In Your 60s
Retirement Sanity: Get Off the Financial News Wheel
Use Stocks To Defend Your Retirement
The Only Way To Retire Rich Is To Save
No Emergency Fund? How to Get Started