Retirement: You’re Richer Than You Think

The investment bank UBS made waves this week with a report that defines “wealthy” as having more than $5 million, and at least $1 million in cash.

What is wealthy? If you ask the customers of a Swiss bank, the number is high, of course. Yet most people can retire pretty well with a lower number, and finding out that number isn’t so hard. 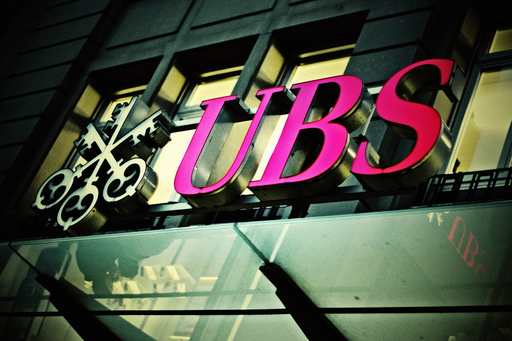 Here’s a simple way to learn your number: Take your current salary and multiply it by 11. That’s the method used by the insurance giant Aon Hewitt to calculate “sufficient” assets for retirement, including Social Security. For a worker who earns, say, $50,000 a year, that means he or she will need $550,000 to replace working income in retirement.

An annuity on that balance paying 3% would generate $2,602 a month for 25 years. Add another $1,230 from Social Security (the current average benefit) and you have $45,984 before taxes for our model retiree. Not exactly the Zurich Hilton, but you get the idea.

Let’s scale that up. Say you earned $120,000 last year and expect to retire soon. So, to replace your income and keep up with spending, you’ll need about $1.3 million in your retirement accounts.

This is where many high earners fall into a trap. They make enough, but they spend every dime, even taking on credit card debt and a bigger mortgage late in life. It’s not that hard to put aside over $1 million if your annual salary is north of six figures. But you have to actually do it. No one will do it for you.

What can you do today is start, regardless of where you are in life. Here are your retire-on-time marching orders:

If you’re making six figures and have no retirement plan at work, shame on you. If you’re making somewhat less, having a plan is doubly important. Set aside even a small amount and you’ll find your tax bill drops until it virtually disappears. Save enough to get the corporate match (free money!) and then inch it up every three months. Aim for 10% of your pay.

2. You need a cash reserve

Where people often get into trouble is credit cards and unexpected spending. Set aside cash now, even if it’s $500. Double that in two months. Work your way up to six months’ pay as a cushion.

Once people get a few thousand bucks into a retirement account, they often start to “play the market.” Avoid this course. Instead, use low-cost index funds, asset allocation planning and steady compounding to achieve your goals.

Who's In Charge of Your Retirement?
Financial Planning In Your 20s
Starting from Zero: Build a Great Retirement Plan
Retirement Investing Should Be Easy
One Retirement Mistake You Can't Make
An Easy Way To Pick Your Retirement Age
5 Ways To Pick Up Free Money For Retirement
Save Big Money On Taxes Every Year