Home » Retirement Investing » Do You Have Average Savings, Or Better?

Do You Have Average Savings, Or Better?

Average savings numbers can be misleading, to say the least. Consider this thought experiment. Five people are standing in a room and Bill Gates walks in.

Before, the average savings of those five people was likely well under $50,000. After, that group of five people is suddenly worth billions — on average. Gates, one of the wealthiest people in the world, throws the curve skyward.

Something similar happens in retirement research. On average, or mean as statisticians call it, the American family has set aside $95,776. 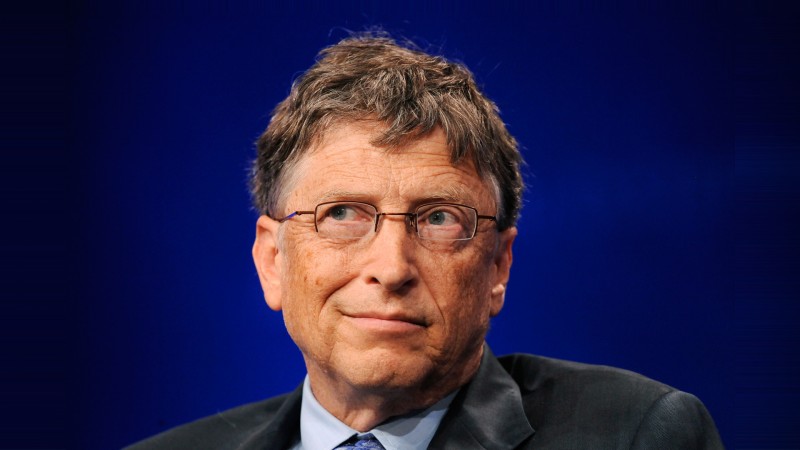 The other way of looking at things is median. If you line up 12 values in rank order — say numbers of cats owned by a dozen individuals — and pick the middle number, that’s the mean.

That middle person, the person who owns more cats than half the group and less than the other half, might own six, but also it might also be three or seven. It’s not the average but the middle number, however that breaks out.

The fact is, a lot of people have saved nothing or very little. Taken as a long string of dollar amounts per family, the median is a lot lower than the average. That $60,000 number, for instance, counts only families that have at least some retirement savings.

Let’s drop the other shoe. What about all families, regardless of how much they have saved. Then the average savings falls to a measly $5,000 per family.

That’s the number you often see in the media, by the way, blaring headlines that say “Half of all Americans have saved nothing!” or “Most people couldn’t pay for a medical emergency” and so on.

While that’s true, it’s also true that some people will inherit money. They have Social Security coming as well and in some cases a pension, which tends to go uncounted. Others, of course, are totally stuck.

But let’s focus on the first figure: $95,776. Does that mean if you have more you’re doing fine and if less you’re in trouble?

Far from it. First, consider your Social Security income in retirement. Now compare that income against your actual cost of living today.

If the numbers are far apart, time to focus on private savings. How much you need is a matter of closing the gap between Social Security and your actual cost of living.

At a 4% withdrawal rate, which experts deem sustainable over time, you will need $750,000 by retirement to make up the difference.

Now what matters most is time. If you are relatively young, $95,000 is a great start. You add just $5,000 a year invested at a market rate of return and you’ll get there in under 24 years.

If you are older, say just 10 years from retirement, you shouldn’t try to get a higher return. The risk of loss is too great.

The point is to find your real number and work backward from there. Don’t rely on misleading averages to set your personal retirement course.

Safe Retirement Investing Made Simple
Stock Investing At Lower Risk: A Guide For Beginners
How To Invest When Everything Seems Risky
Investing Basics: Why Use ETF Funds
Why You Should Own Foreign Stocks
What Is A Target-Date Fund? Investing Basics
Investing: Ride A Bull, Fend Off A Bear
Avoid Stock Market Impulse Shopping