Is Chaos Better For Active Investors?

Is it better for active investors, those who think they can outsmart the market as a whole, when things are unpredictable?

The problem is, many investors simply didn’t count on what actually happened. That doesn’t mean they didn’t win. It means they lost by a bigger margin than necessary by betting against certain outcomes. 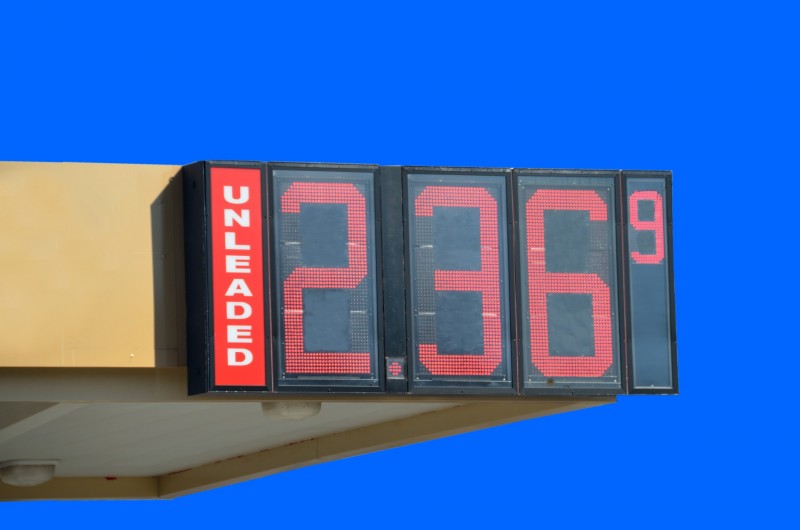 That kind of pain adds up. Before you take the incoming administration as an opportunity to trade your way to wealth, consider the real problem — unintended consequences.

For instance, let’s assume you believe that major changes in the healthcare arena will be good news for insurers.

It might be, but it might not. Some insurers were having trouble under healthcare reform, but they might fare worse under what comes next. Nobody can say.

Oil prices are another imponderable. They’ve been down a long time. It might seem logical to bet on a rise in the year to come.

But that hinges on the economy itself. If we enter a recession, who knows?

Being wrong is a lot more expensive than investors care to recognize. Losses made permanent by inopportune trades lower the ability of the investor to recoup in the form of future gains.

Try this simple math puzzle: If a stock falls by 50% and you sell it, how much of a gain do you need to recover your initial investment?

It’s fascinating that the underperformance figure is roughly equal to (and slightly exceeding) the cost difference of the funds.

What this tells you is that paying for management is no guarantee of better gains and, over time, guarantees only that the fund’s managers will pocket a significant portion of your money.

That lost fee money is compounding, just not for you and your retirement. Far from taking advantage of the unpredictable nature of investing, the best of the best in the active fund world charged close to what they lost for their investors — a double whammy.

There have been plenty of unpredictable events over the past decade, and some of those active fund managers likely guessed right some of the time. Managers can easily pick out those moments and point to examples of the superiority of active management.

So long as they ignore the subsequent bad choices that cost their investors money and put them further behind the market as a result.