How to Survive Retirement Derailers

You might have run into a story this week about retirement derailers, the unexpected life events that tend to put retirement savers off-track and leave them tens of thousands of dollars behind their goal.

Ameriprise Financial, the big financial planning firm, recently released a study of 1,000 employed and retired Americans between the ages of 50 and 70, each with at least $100,000 in investible assets.

The survey respondents were on average $117,000 behind their personal retirement goals, citing a number of unexpected financial impacts, retirement derailers such as stock losses, low interest rates and declining home equity. 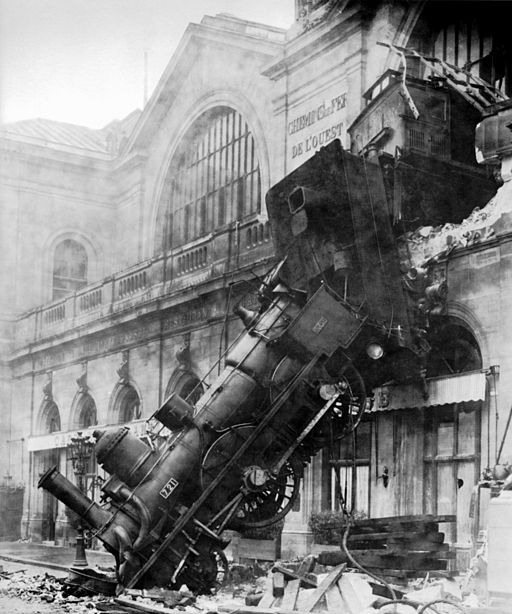 They also brought up retirement derailers in the form of unexpected expenses, notably caring for grown children or grandchildren. Only one-third of the respondents said that they felt confident in their ability to manage a large expense in retirement, for instance a major home repair.

More than one-third (35%) said that the losses they had experienced meant that they were less likely to be able afford the basics in retirement. Nevertheless (and perhaps unrealistically), 64% felt that their road to retirement remained “smooth.“

The solution to the problem, naturally, is: “Have more money.“ But the reasons why that isn’t working out for retirees vary considerably.

In a very real sense, when middle-aged or older parents take on the responsibility of financing their children, particularly paying for education, they assume a huge personal risk. A young person can work or borrow to pay those costs. That’s admittedly hard to do under current circumstances but within the realm of the possible.

What’s impossible is retiring with little money in your retirement savings accounts. Work is less desirable as you age and possibly a swiftly foreclosed option if health fails. Borrowing is out of the question. All lending presumes a collateral in the form of either future earnings or some asset, such as home equity.

The bottom line on retirement derailers is this: Your kids have time and choices, but you do not. You love them, but you can’t sacrifice your financial life to them. If you do, the inevitable result will be dependence on them to survive later on.

But what about retirement derailers in the form of market forces? This is where the concept of “risk-adjusted return” is crucial.

Money management is not about “beating the market,“ however long and hard the financial media touts outperformance and hedge fund gurus. It’s not a sport where first place is all that matters. Finishing is what matters.

So what is risk-adjusted return? There’s a lot of fancy math in the background here, but the concept is disarmingly simple. If you target a return of 7%, how much do you increase your risk by stretching to 8% in a given year?

The answer should be “little to none.“ If you have to take a lot of extra risk to push for that extra 1%, what happens is that you quickly get hooked on the better return. It works one year, then the next, then in year three or four — disaster.

The disaster year then resets your long-term average return much lower, even more so if you panic and sell. It’s very hard to recover from that kind of outcome, as the Ameriprise survey on retirement derailers results sadly illustrate.

You can, with some deft family politicking, avoid becoming the bank of last resort for your children in tough times. It’s hard, but within your abilities.

As for the market forces out there, the best answer is to seek a return matched to your time horizon and risk tolerance. If necessary, raise your savings rate to meet your goals, rather than amplifying risk in hopes of making up the gap.