Home » Retirement Investing » Why You Should Ignore ‘Top Funds’ Lists

Why You Should Ignore ‘Top Funds’ Lists

It’s a staple of the investment press: The “top funds” list. You see them on magazine covers and online, and they dazzle us with the potential for market-beating gains.

Here’s a dirty little secret. The lists change all the time. It’s extremely hard for an actively managed fund to stay on top for more than a few years at a time.

In fact, a study by S&P Dow Jones indices found that just two out of 2,862 funds it studied managed to stay in the top quartile after five years. Both were small-cap funds. One of them is closed to new investors. 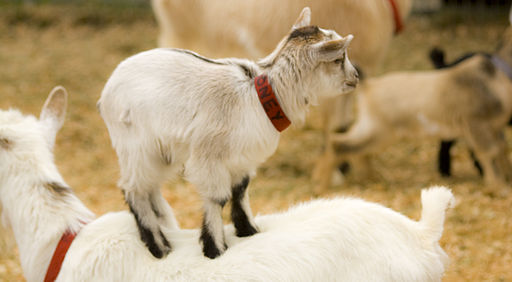 That won’t keep the investment advice web sites from touting those funds as the obvious winners that everyone should rush to buy. A flood of new investor money is welcome by nearly any fund, but fund managers also know that too much money is a problem unto itself.

Once a fund is stuffed with cash, it becomes harder for the managers to hide their moves, especially in an area as illiquid as small-cap investing. That’s why funds often close their doors to new money.

Over time, funds that have too much to invest begin to fall back. They cannot outdo the indexes against which they are measured.

So where are the indexes on these lists, you might ask? You’ll never see them because the “top” funds by definition have to beat the index to be considered winners.

Meanwhile, people pay exorbitant fees just to get less-than-market returns. Hypnotized by the siren song of outsized profits, they hang on to poorly performing funds for years on end.

That giant gap between passive and active is real money that doesn’t compound on behalf of you, the retirement investor. Meanwhile, just getting a consistent index return, while keeping fund costs minimized, is a powerful way to build wealth.

The reason is compounding. Every dollar you keep is growing on your behalf, not for the fund company or your advisor. Inevitably, the pennies turn into dollars, and the dollars turn into many more dollars.

Yet disciplined investors who pay attention to costs beat the pants off the active managers, especially as their gains begin to reinvest and compound. It’s truly  good news, although not likely to end up on the cover of a glossy investment magazine anytime soon.

Retirement Investing for Young People
What Wealthy Investors Know About Lowering Investment Risk
Retire On Time, Make It Last: Here's How
ETF Funds For Young Investors
5 Unseen Risks Stalking Your Retirement
Have More, Need Less: The Simple Guide To Saving
Find Your Abandoned Retirement Money
How Much Money Stocks Can Make You